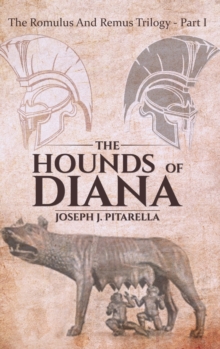 The Hounds of Diana : The Romulus and Remus Trilogy - Part I Hardback

Alba Longa is the ancient capital of Latium, on the Italian peninsula.

The Roman Empire was born from this great city. However, behind the glory of what Rome became is a darker tale of secrecy, betrayal and death. Numitor is a good man and a great diplomat; his brother Amulius an envious plotter and brave conqueror.

Their struggle for power will bring out the best of one and the worst of the other.

Only one can be king. Rhea Silva (Lillia) is the daughter of Numitor, her first son will become heir to the throne.

Her life is thrown into turmoil by events out of her control, putting her and her twin boys in mortal danger. The Hounds of Diana are the secret sect that protects the realm from within. 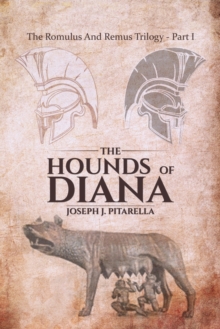 The Hounds of Diana 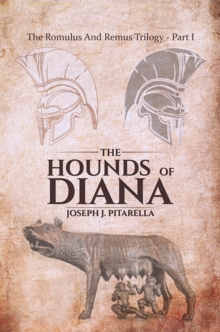 The Hounds of Diana - The Romulus and...