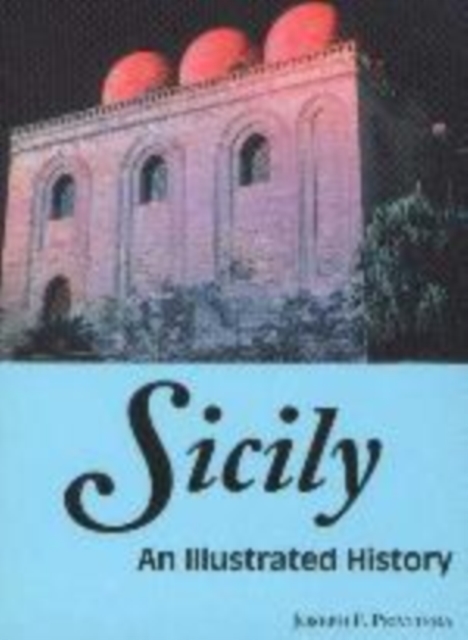 Sicily was the jewel of the Mediterranean, and Sicilians were the first civilized people of the Western World-here is their rich and diverse history in crisp prose and lively illustration.

This concise history relates how Sicily rose to become the first independent, civilized nation of greater Italy, as well as home to many of the world's most distinguished philosophers, mathematicians, scientists, and artists.

The narrative subsequently recounts the region's millennium-long decline at the hands of foreign invaders, its hard-won battle for freedom in 1860 under the leadership of Giuseppe Garibaldi, and its current status as a center for art and tourism.