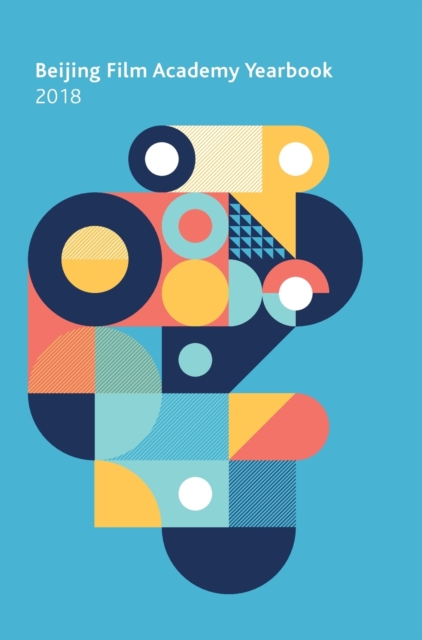 This volume brings together specially selected articles, appearing for the first time in English, in order to bridge the gap in cross-cultural research in cinema and media studies. The book is the latest in the Intellect China Library series to produce work by Chinese scholars that have not previously been available to English language academia. 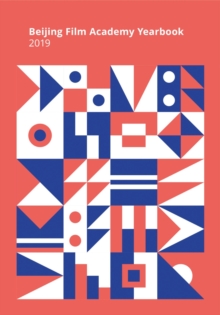 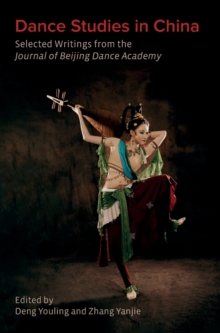 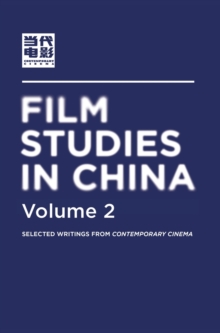 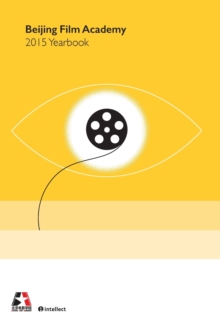