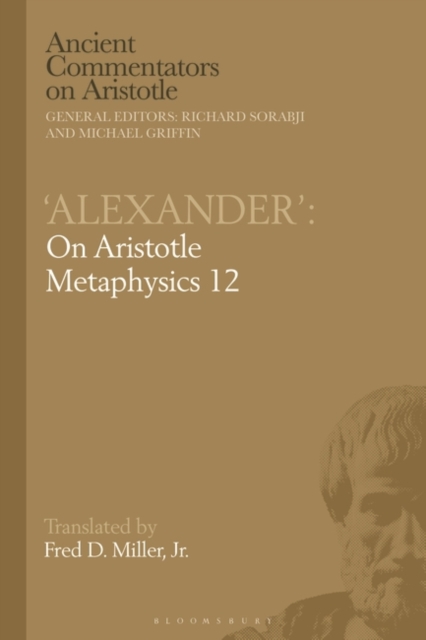 Part of the Ancient Commentators on Aristotle series

This volume presents a commentary on Aristotle's Metaphysics Book 12 by pseudo-Alexander in a new translation accompanied by explanatory notes, introduction and indexes.

Fred D. Miller, Jr. argues that the author of the commentary is in fact not Alexander of Aphrodisias, Aristotle's distant successor in early 3rd century CE Athens and his leading defender and interpreter, but Michael of Ephesus from Constantinople as late as the 12th century CE.

Robert Browning had earlier made the case that Michael was enlisted by Princess Anna Comnena in a project to restore and complete the ancient Greek commentaries on Aristotle, including those of Alexander; he did so by incorporating available ancient commentaries into commentaries of his own. Metaphysics Book 12 posits a god as the supreme cause of motion in the cosmic system Aristotle had elaborated elsewhere as having the earth at the centre.

The fixed stars are whirled around it on an outer sphere, the sun, moon and recognised planets on interior spheres, but with counteracting spheres to make the motions of each independent of the motions of others and of the fixed stars, thus yielding a total of 55 spheres.

Motion is transmitted from a divine unmoved mover through divine moved movers which move the celestial spheres, and on to the perishable realms.

Chapters 1 to 5 describe the principles and causes of the perishable substances nearer the centre of the universe, while Chapters 6 to 10 seek to prove the existence and attributes of the celestial substances beyond.

Also in the Ancient Commentators on Aristotle series 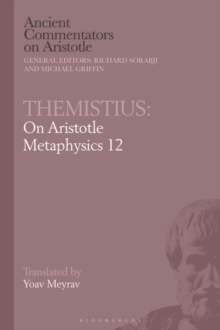 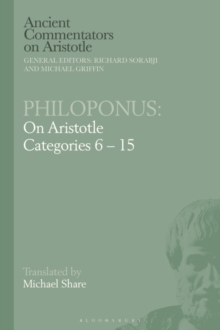 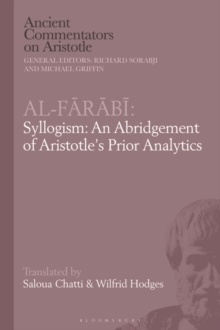 Al-Farabi, Syllogism: An Abridgement of Aristotle's Prior Analytics 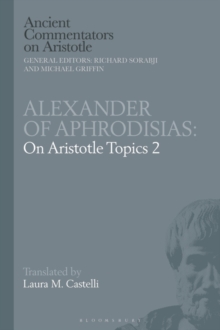 Alexander of Aphrodisias: On Aristotle Topics 2