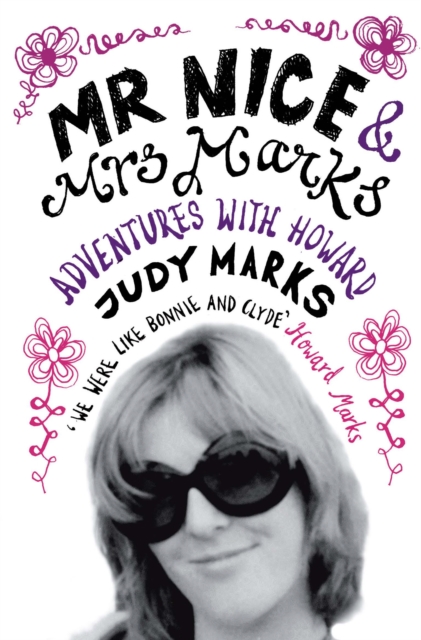 'I have long wanted to write a book about my life and the extraordinary years I spent with my husband Howard Marks.

I feel now is the time. I want to write it from a woman's perspective and describe what it was like to be married to such a charismatic drug smuggler.' Judy MarksHoward Marks's story has passed into hippie folklore.

At one time, the world's then most wanted man had 43 aliases, 89 phone lines and 25 registered companies.

Thanks to the technical brilliance of his networking skills, it was estimated that he was trafficking as much as a tenth of all the marijuana smoked in the world.

But this is only half the story. Intimately involved throughout was Marks's wife Judy.

From living the high life hobnobbing with movie stars and euro trash to mixing it with the IRA and CIA, then the long, increasingly desperate years on the run, Mr Nice and Mrs Marks is about the exhilaration of their criminal life and the hell of not knowing what's happening when your husband stops telling you the truth.

Now, for the first time, Judy tells her own side of the tale.