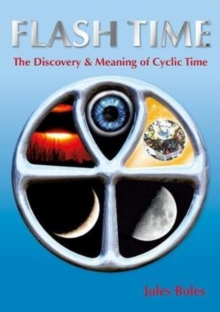 The prevailing scientific view of the world just doesn't work!Our most precious and accepted scientific principles, built over millennia by luminaries including Einstein, Darwin and Hawking, are all built on one basic idea, that time is a straight line.

However, logical contradictions that arise are given ever-more improbable explanations to fill the gaps - string theory, dark matter, parallel universes.

It just doesn't add up. But what if time is not a straight line? What if time is a circle with a relatively short repeating cycle?

As a result, our most persistent scientific inconsistencies are swept away, along with all our biggest scientific assumptions, and a new `Theory of Everything' that really works is presented.

A truly mind-bending book that will change how you think about the world around you.