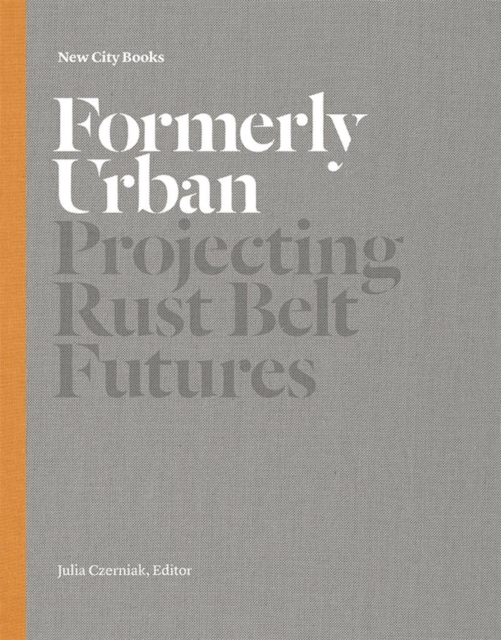 Formerly Urban is a collection of essays grounded in the belief that design, in all its manifestations, must play a central role in the revitalisation of shrinking cities. Originally a two-day conference on the benefits of creating urbanity in weak-market cities, the Formerly Urban conference gathered twenty-one international experts in architecture, landscape architecture and urban design and planning, policy, finance, economics and real estate development.

Participants shared strategies for cities whose urban character has devolved radically due to economic, demographic and physical change; cities that are now considered "formerly urban." This book advances speculation about remaking shrinking cities in America's Rust Belt, underscoring the centrality of design and innovation in their revitalisation.

The essays examine the ways in which cities produce vibrant urban life in the context of diffuse urban fabrics; they explore strategies of education, shrinkage, consolidation and land-banking and the impact they have from the neighborhood to the regional scale; they revisit the potentials of landscape urbanism to imagine, catalyse, build upon and maintain vast amounts of emerging land; they speculate on the expanded ecological and civic roles that infrastructure can play in the city; and they probe financing structures for innovative development in weak market cities.