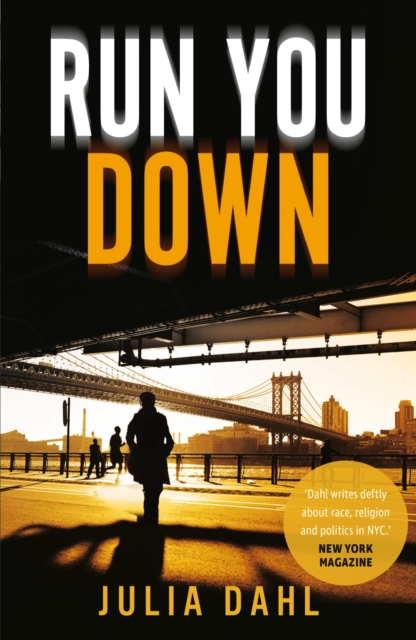 Run You Down Paperback / softback

If you enjoyed UNORTHODOX, you will be riveted by Rebekah Roberts . . . 'Chilling.' Sunday TimesAviva Kagan was just a teenager when she left her Hasidic Jewish life in Brooklyn for a fling with a smiling college boy from Florida.

A few months later she was pregnant, engaged to be married and trapped in a life she never imagined.

So, shortly after the birth of her daughter she disappeared. Twenty-three years later, the child she walked away from, NYC tabloid reporter Rebekah Roberts, wants nothing to do with her.

But when a man from the ultra-Orthodox enclave of Roseville, NY contacts Rebekah about his young wife's mysterious death, she is drawn into Aviva's old world, and a hidden culture full of dangerous secrets and frustrations. 'Dahl is an evocative writer, never more so than when she's describing the nascent yearnings of those younger members of that religious community - gay, vaguely feminist, simply different - who can't quite fit in, but can't quite leave.' Maureen Corrigan, NPR'The smart, twisty plot and suspenseful tone will grip mystery and thriller lovers until the final page.' Library Journal 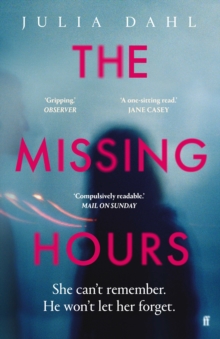 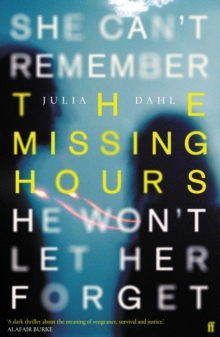 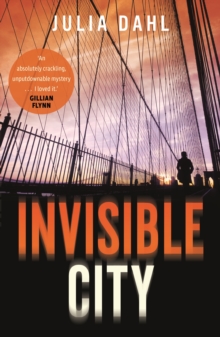 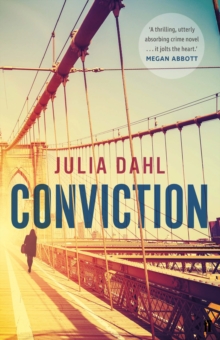