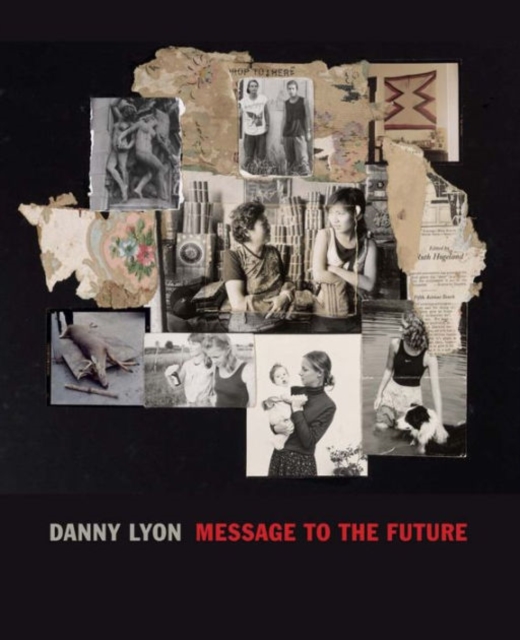 In 1962 Lyon traveled to the segregated South to photograph the civil rights movement.

Subsequent projects on biker culture, the demolition and redevelopment of lower Manhattan, and the Texas prison system, and more recently on the Occupy movement and the vanishing culture in China's booming Shanxi Province, share Lyon's signature immersive approach and his commitment to social and political issues that concern those on the margins of society.

Lyon's photography is paralleled by his work as a filmmaker and a writer. Danny Lyon: Message to the Future is the first in-depth examination of this leading figure in American photography and film, and the first publication to present his influential bodies of work in all media in their full context.

With extensive back matter and illustrations, this publication will be the most comprehensive account of this influential artist's work. 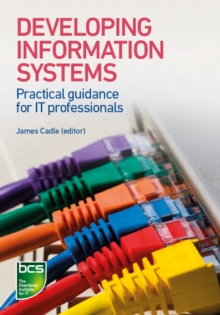 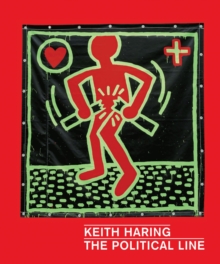 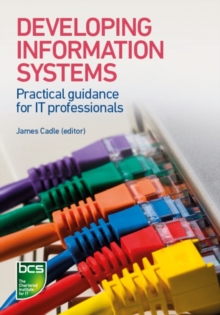 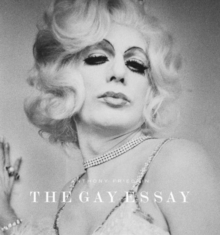