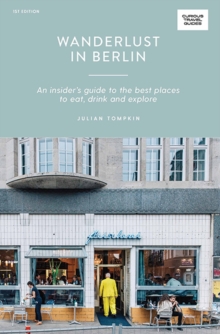 Wanderlust in Berlin : An Insider's Guide to the Best Places to Eat, Drink and Explore Paperback / softback

According to the locals, Berlin is a city that never is but is always becoming.

Indeed, with its heady elixir of history, culture and indulgence, the German capital is constantly reinventing itself, making it a curious destination for travelers over the centuries.

Wanderlust in Berlin unlocks this enthralling city, taking you to the very best places in its patchwork of uniquely independent boroughs.

From its culinary renaissance, maverick coffee culture and notorious bar scene through to its edgy cultural offerings, distinguished museums and stirring history, Wanderlust in Berlin is an insider's compendium that reveals the best of Berlin, whether you have a few days to discover the city or more time to wander around.

Also in the Curious Travel Guides series   |  View all 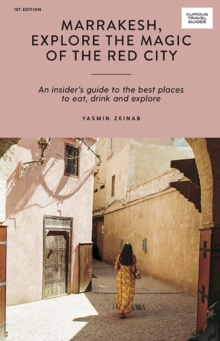 Marrakesh, Explore the Magic of the Red... 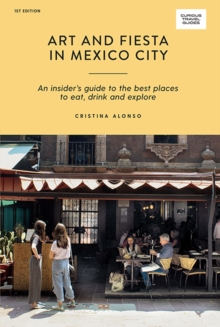 Art and Fiesta in Mexico City 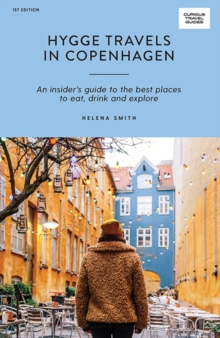