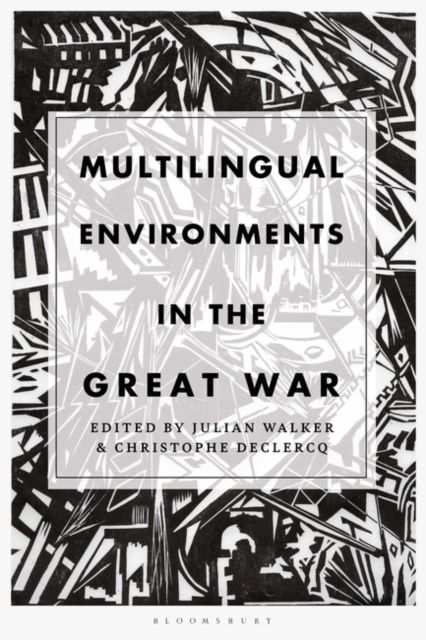 This book explores the differing ways in which language has been used to try to make sense of the First World War.

Offering further developments in an innovative approach to the study of the conflict, it develops a transnational viewpoint of the experience of war to reveal less expected areas of language use during the conflict. Taking the study of the First World War far beyond the Western Front, chapters examine experiences in many regions, including Africa, Armenia, post-war Australia, Russia and Estonia, and a variety of contexts, from prisoner-of-war and internment camps, to food queues and post-war barracks.

Drawing upon a wide variety of languages, such as Esperanto, Flemish, Italian, Kiswahili, Portuguese, Romanian and Turkish, Multilingual Environments in the Great War brings together language experiences of conflict from both combatants and the home front, connecting language and literature with linguistic analysis of the immediacy of communication.