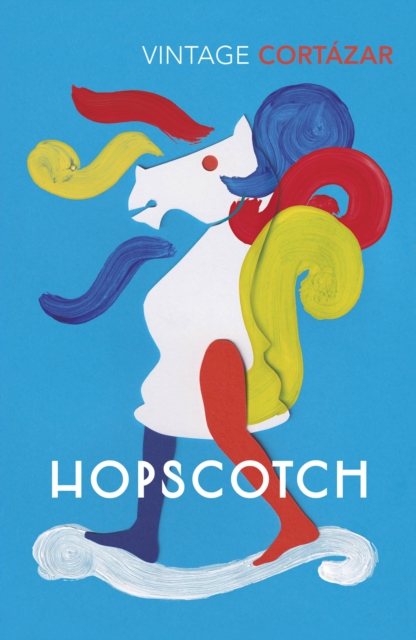 Julio Cortazar's crazed masterpiece, the forbearer of the Latin Boom in the 1960s - published in Vintage Classics for the first time'Cortazar's masterpiece.

This is the first great novel of Spanish America... A powerful anti-novel but, like deeply understood moments in life itself, rich with many kinds of potential meanings and intimations' Times Literary SupplementDazed by the disappearance of his muse, Argentinian writer Horatio Oliveira wanders the bridges of Paris, the sounds of jazz and the talk of literature, life and art echoing around him.

But a chance encounter with a literary idol and his new work - a novel that can be read in random order - sends Horatio's mind into further confusion.

As a return to Buenos Aires beckons, Horatio's friend and fellow artist, Traveler, awaits his arrival with dread -the lives of these two young writers now ready to play out in an inexhaustible game of indeterminacy. 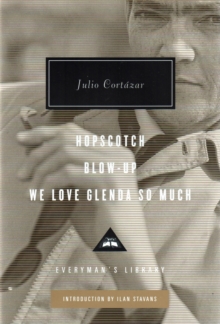 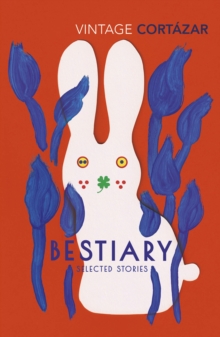 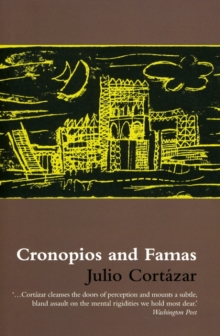 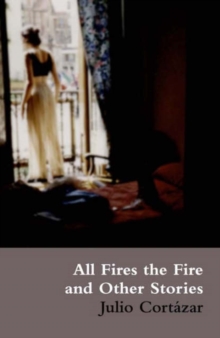 All Fires the Fire