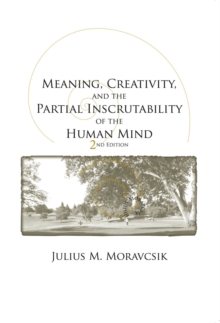 Meaning, Creativity, and the Partial Inscrutability of the Human Mind Paperback / softback

This book criticizes current philosophy of language as having altered its focus without adjusting the needed conceptual tools.

It develops a new theory of lexical meaning and a new conception of cognition--humans not as information-processing creatures but as primarily explanation and understanding-seeking creatures--with information processing as a secondary, derivative activity.

Drawing on these theories of lexical meaning and cognition, Julius M.

Moravcsik argues that the ability of humans to fully comprehend human understanding will always be partial.

In this second edition, Moravcsik posits a new theory that emphasizes implicitness and context in communication.

In this theory, language is presented as a dynamic system with built-in mechanisms for change and expansion, thus further supporting Moravcsik's overarching thesis that human understanding will always be incomplete.

Also in the CSLI - Lecture Notes series   |  View all 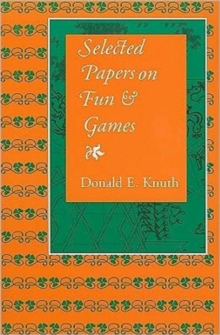 Selected Papers on Fun and Games 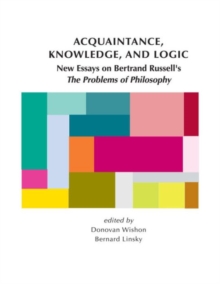 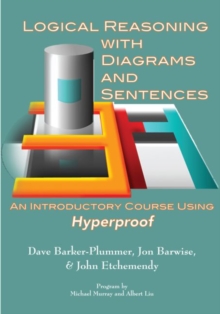 Logical Reasoning with Diagrams and... 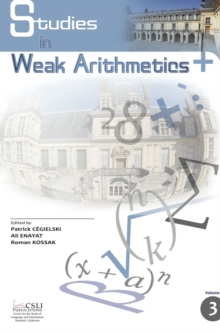