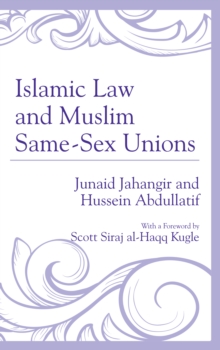 This book is written with the objective of reasonably addressing the need of Muslim gays and lesbians for a life which involves intimacy, affection and companionship within the confines of a legal contract.

It is argued that the primary sources of Muslim knowledge addressed sexual acts between the same gender in the context of inhospitality, exploitation, coercion and disease, but not true same-sex unions; past Muslim scholarship is silent on the issue of sexual orientation and Muslim same-sex unions.

The arguments of contemporary conservative Muslim leaders are deconstructed and the case for Muslim same-sex unions is made based on jurisprudential principles and thorough arguments from within the Muslim tradition. 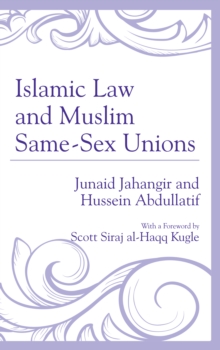 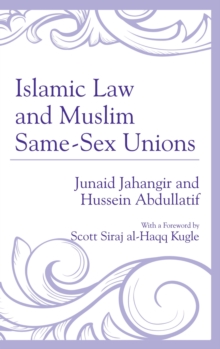