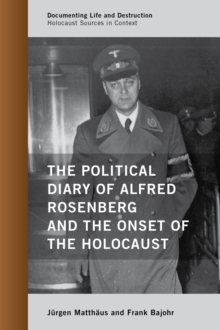 Part of the Documenting Life and Destruction: Holocaust Sources in Context series

In December 2013, after years of exhaustive search, the U.S.

Holocaust Memorial Museum received more than four hundred pages of diary notes written by one of the most prominent Nazis, the Party's chief ideologue and Reich minister for the occupied Soviet territories Alfred Rosenberg.

In the second half of 1941 the territory administered by Rosenberg became the region where the mass murder of Jewish men, women, and children first became a systematic pattern.

Indeed, months before the emergence of German death camps in Poland, Nazi leaders perceived the occupied Soviet Union as the area where the "final solution of the Jewish question" could be executed on a European scale.

Covering almost the entire duration of the Third Reich, these previously inaccessible sources throw new light on the thoughts and actions of the leading men around Hitler during critical junctures that led to war, genocide, and Nazi Germany's final defeat. 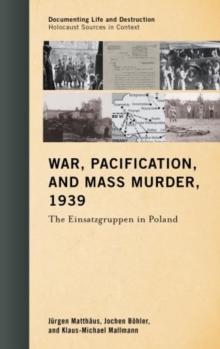 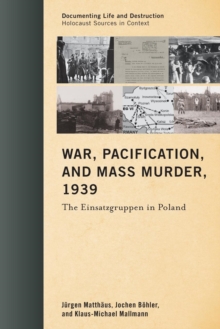 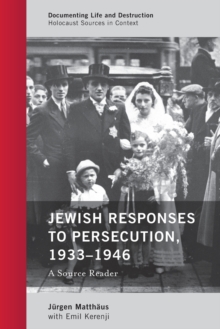 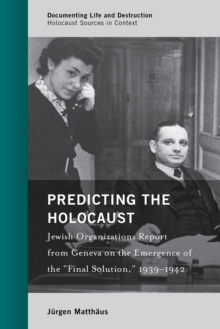 Also in the Documenting Life and Destruction: Holocaust Sources in Context series 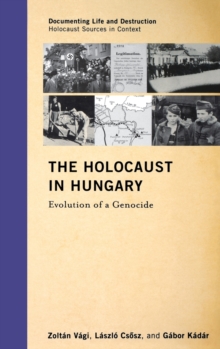 The Holocaust in Hungary