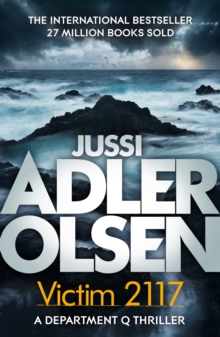 Part of the Department Q series

THE NO. 1 INTERNATIONAL BESTSELLING AUTHOR24 MILLION BOOKS SOLDWINNER OF THE GLASS KEY AWARDIn the heart-pounding new installment of the No.1 bestselling Department Q series, a terrifying international investigation reveals the complex backstory of one of the department's own - the enigmatic Assad. The newspaper refers to the dead body only as Victim 2117 - the two thousand, one hundred and seventeenth refugee to die in the Mediterranean Sea. But to three people, the victim is so much more, and the death sets off a chain of events that throws Department Q, Copenhagen's cold cases division led by Detective Carl Morck, into a deeply dangerous - and deeply personal - case: a case that not only reveals dark secrets about the past, but has deadly implications for the future. For a troubled Danish teen, the death of Victim 2117 becomes a symbol of everything he resents and is the perfect excuse to unleash his murderous impulses.

For Ghallib, a brutal tormentor from the notorious prison Abu Ghraib, the death of Victim 2117 was the first step in a terrorist plot, years in the making. And for Department Q's Assad, Victim 2117 is a link to his buried past and to the family he assumed was long dead. 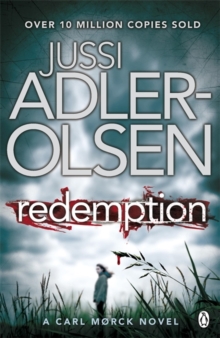 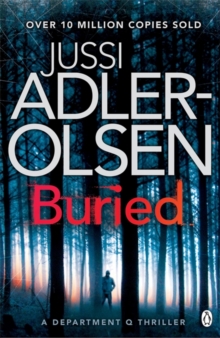 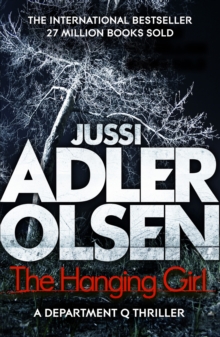 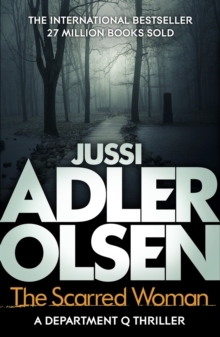 Also in the Department Q series