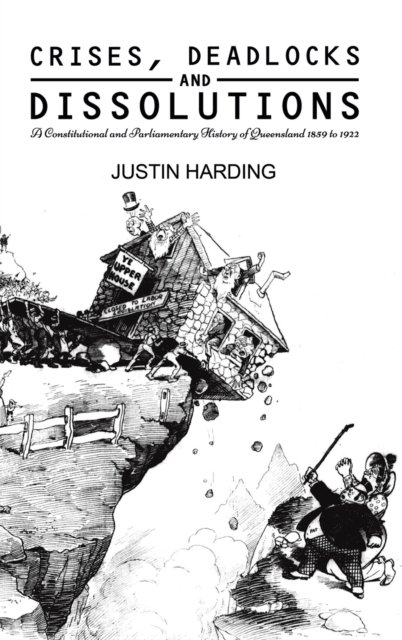 Crises, Deadlocks and Dissolutions: A Constitutional and Parliamentary History of Queensland 1859 to 1922 Paperback / softback

In 1859, formed out of the rawest materials and in no very favorable sic circumstances, ruled by a neophyte governor with delusions of grandeur, little regard for the conventions of parliamentary government, and rather less for the truth, Queensland was, like Athena, born fully grown, yet possessing a political maturity that matched the ovine nature of its economy.

First placid, then unruly, it progressed from bare sentience through mercurial factionalism, to a nebulous two-party system, and then an effective one-party state, all within 31 years.