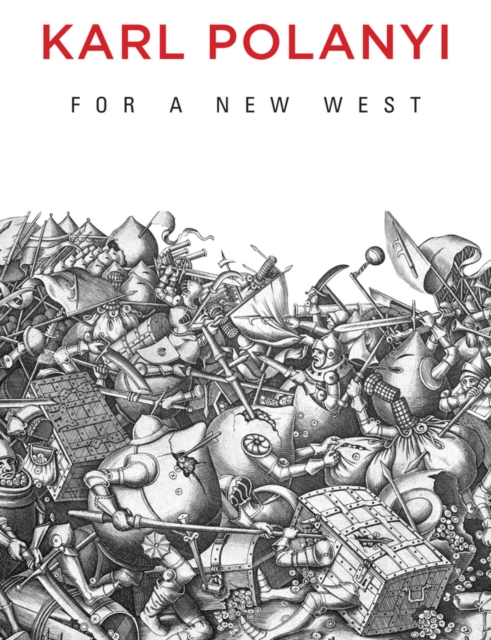 At a recent meeting of the World Economic Forum in Davos, it was reported that a ghost was haunting the deliberations of the assembled global elite - that of the renowned social scientist and economic historian, Karl Polanyi.

In his classic work, The Great Transformation, Polanyi documented the impact of the rise of market society on western civilization and captured better than anyone else the destructive effects of the economic, political and social crisis of the 1930s.

Today, in the throes of another Great Recession, Polanyi s work has gained a new significance.

To understand the profound challenges faced by our democracies today, we need to revisit history and revisit his work.

In this new collection of unpublished texts - lectures, draft essays and reports written between 1919 and 1958 - Polanyi examines the collapse of the liberal economic order and the demise of democracies in the inter-war years.

He takes up again the fundamental question that preoccupied him throughout his work - the place of the economy in society - and aims to show how we might return to an economy anchored in society and its cultural, religious and political institutions. For anyone concerned about the danger to democracy and social life posed by the unleashing of capital from regulatory control and the dominance of the neoliberal ideologies of market fundamentalism, this important new volume by one of the great thinkers of the twentieth century is a must-read.