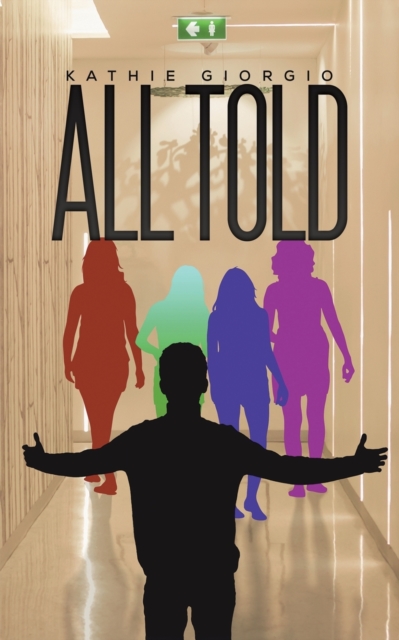 Imagine being an other woman, and then finding out that youre not the only one.

There have been many other women, before you and even standing alongside you right now.

Jack learned early that one is never enough. Each chapter tells the experience of someone affected by Jacks trysts.

Some of the women are married, some single, some divorced.

The ages vary as Jack grows older. Then the reach goes further, to the ripple effect of hurt caused by infidelity.

There is an adult son Jack never knew he fathered. Theres also a bartender on the cusp of meeting the woman of his dreams, only to have Jack whisk her away by saying just the right thing.