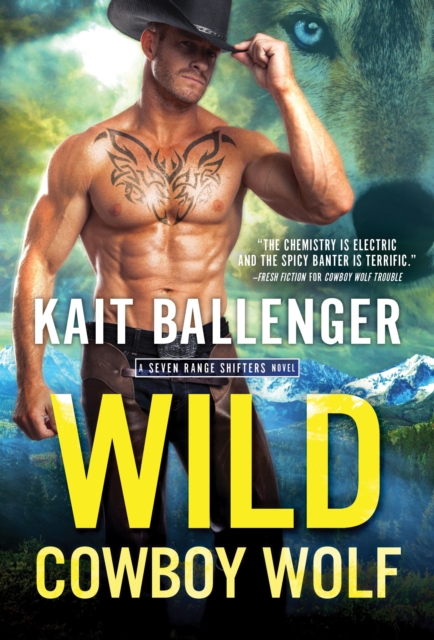 A cowboy wolf hiding from his pastThe elite warrior who wants to be part of his futureAnd a fierce enemy out to destroy them both... Grey wolf warrior Dakota Nguyen has everything she ever wanted, but when the daily grind gets lonely, her best friend Blaze always knows how to cheer her up. And lately, she has a feeling that there might be something more between them. Security tech for the ranch, Blaze Carter is as smart as a whip, quick to joke, and fast on the draw.

But underneath his witty exterior, Blaze harbors a dark secret, and fears the day when his demons catch up with him.

Unwilling to put his pack at risk, Blaze keeps his secrets to himself and his pack at arm's length-except for Dakota, who has managed to sneak into his heart. But even as friendship turns to passion, a hidden enemy threatens to destroy the pack and all that Blaze and Dakota fight so hard to protect.

Now, there could be deadly consequences to acting on their desires... "Kait Ballenger is a treasure you don't want to miss."-GENA SHOWALTER, New York Times bestselling author"Adventure, intrigue, and a super sexy premise!"-TERRY SPEAR, USA Today bestselling author, for Cowboy in Wolf's Clothing 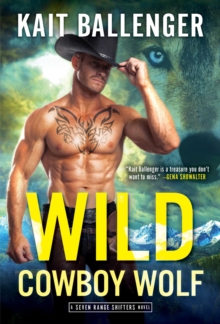 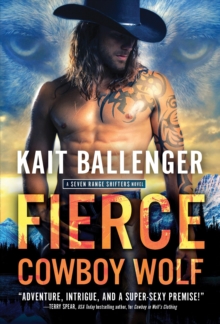 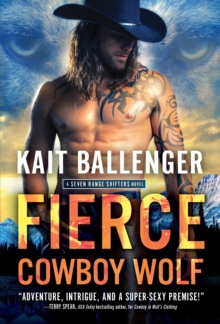 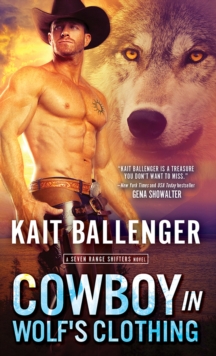