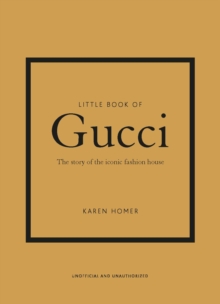 Part of the Little Book of Fashion series

From its founding in Florence in 1921 as luggage supplier to the elite to its modern standing as purveyor of cult accessories and couture, the house of Gucci is a titan of the luxury fashion world.

Over the last century, Gucci's signature leather goods and decadent garments have elegantly combined the understated with the opulent, united under the covetable double G logo. Little Book of Gucci tells the story of the brand's beginnings as a luxury luggage and equestrian outfitter, recounting how the family overcame rifts and wartime hardship to be reborn as a giant of 1990s haute couture and, under Alessandro Michele's current stewardship, made its mark on streetwear and a new generation of fans.

Over 100 gorgeously curated images showcase Gucci's edgy yet sensual designs, confirming its place as the most influential label of our times. 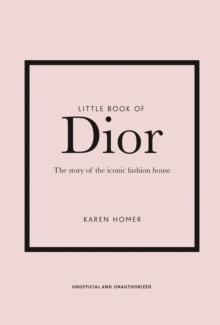 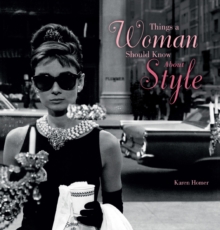 Things a Woman Should Know About Style 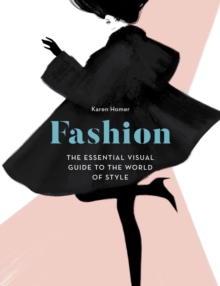 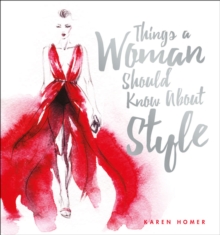 Things a Woman Should Know About Style

Also in the Little Book of Fashion series   |  View all 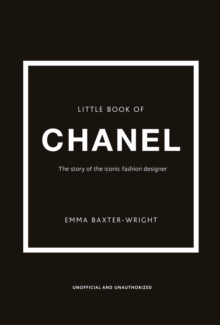 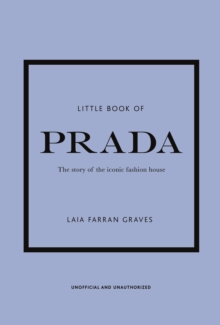 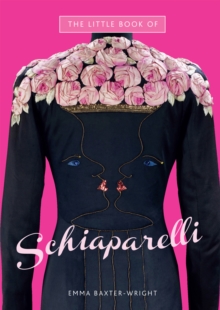 The Little Book of Schiaparelli