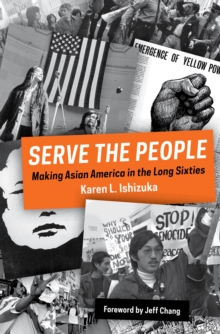 The political ferment of the 1960s produced not only the Civil Rights Movement but others in its wake: women's liberation, gay rights, Chicano power, and the Asian American Movement.

Here is a definitive history of the social and cultural movement that knit a hugely disparate and isolated set of communities into a political identity - and along the way created a racial group out of marginalized people who had been uncomfortably lumped together as Orientals.

The Asian American Movement was an unabashedly radical social movement, sprung from campuses and city ghettoes and allied with Third World freedom struggles and the anti-Vietnam War movement, seen as a racist intervention in Asia.

Karen Ishizuka's definitive history is based on years of research and more than 120 extensive interviews with movement leaders and participants.

It's written in a vivid narrative style and illustrated with many striking images from guerrilla movement publications.

Serve the People is a book that fills out the full story of the Long Sixties. 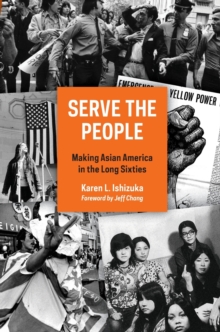 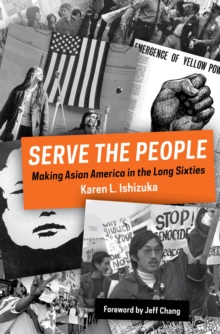