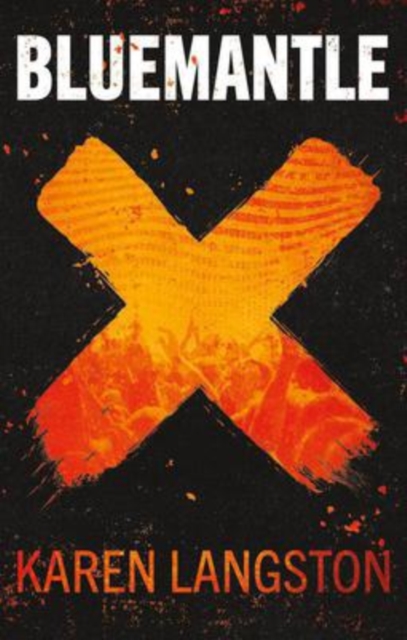 LIVE MUSIC IS OUTLAWED. Set in the sun-scorched city of Wydeye, the totalitarian Authority controls its citizens through fear and cultivated dependence.

Live music is deemed a threat to order and is forbidden by law.

Punishment for participation is severe. Chase Newell discovers his sister is missing. His search for her leads him to the underground music Scene, with its ageless Troubadours who must risk their lives to perform in order to survive.

To do this, they rely on Bluemantle. As the Authority's control-obsessed leader, Governor Blix, and her evil-incarnate Chief of Command, Wulfwin, step up their efforts to seize the Troubadours and destroy the Scene, the risks escalate. While the Troubadours are forced to act, will the citizens of Wydeye wake up to Bluemantle's invitation and find choice beyond the caves of their own making?