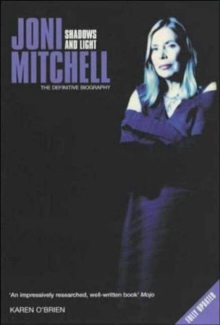 Icon, artist, poet and muse, Joni Mitchell has been a creative force for more than 30 years, defying fashion and genre.

This biography charts the life and loves of Joni Mitchell, with her co-operation and including interviews with close friends, contemporaries, musicians and industry insiders.

In an artistic career spanning four decades, Joni Mitchell inspired the 1960s baby-boomers, created a soundtrack for the Woodstock generation and received critical acclaim for a succession of ground-breaking albums including "Clouds", "Blue", "Court and Spark" and "The Hissing of Summer Lawns".

She cme to be acknowledged as a pivotal inspiration for a new generation of musicians and songwriters: women like Suzanne Vega, Rickie Lee Jones, Sheryl Crow, Tori Amos and Alanis Morrissette, as well as male artists including Prince, Elvis Costello, Morrissey, Seal and Beck. 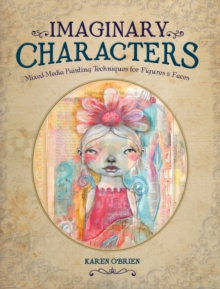 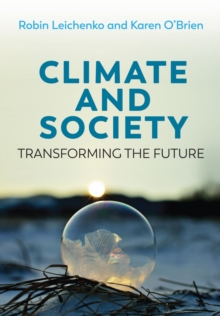 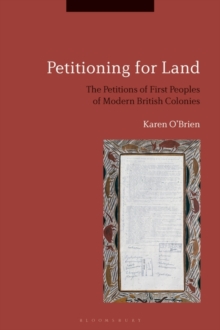 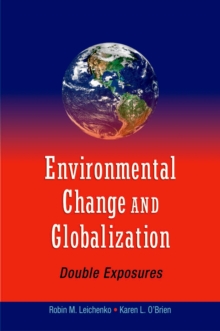