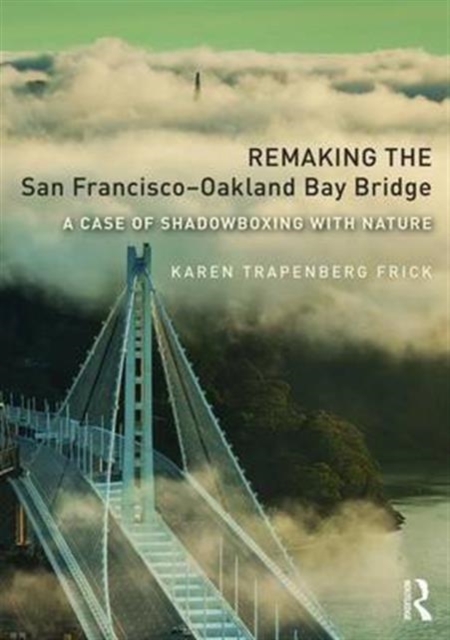 Part of the Planning, History and Environment Series series

On 17 October 1989 one the largest earthquakes to occur in California since the San Francisco earthquake of April 1906 struck Northern California.

Damage was extensive, none more so than the partial collapse of the San Francisco-Oakland Bay Bridge's eastern span, a vital link used by hundreds of thousands of Californians every day. The bridge was closed for a month for repairs and then reopened to traffic.

But what ensued over the next 25 years is the extraordinary story that Karen Trapenberg Frick tells here.

It is a cautionary tale to which any governing authority embarking on a megaproject should pay heed. She describes the process by which the bridge was eventually replaced as an exercise in shadowboxing which pitted the combined talents and shortcomings, partnerships and jealousies, ingenuity and obtuseness, generosity and parsimony of the State's and the region's leading elected officials, engineers, architects and other members of the governing elites against a collectively imagined future catastrophe of unknown proportions.

In so doing she highlights three key questions:If safety was the reason to replace the bridge, why did it take almost 25 years to do so?How did an original estimate of $250 million in 1995 soar to $6.5 billion by 2014?And why was such a complex design chosen?Her final chapter - part epilogue, part reflection - provides recommendations to improve megaproject delivery and design.