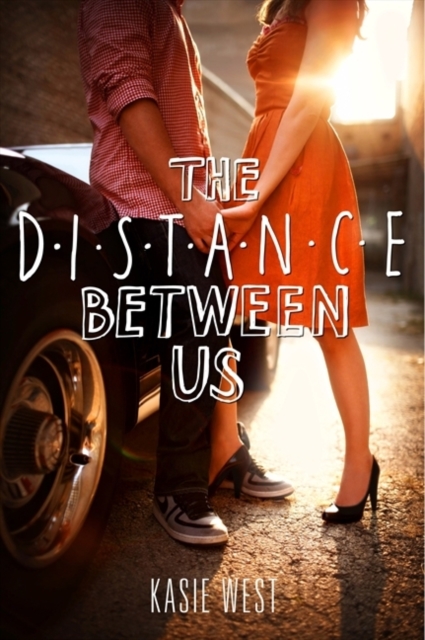 The Distance Between Us Paperback / softback

Seventeen-year-old Caymen Meyers learned early that the rich are not to be trusted. And after years of studying them from behind the cash register of her mom's porcelain doll shop, she has seen nothing to prove otherwise.

Despite his charming ways and the fact he seems to be one of the first people who actually gets her, she's smart enough to know his interest won't last. Because if there's one thing she's learned from her mother's warnings, it's that the rich have a short attention span.

But just when Xander's attention and loyalty are about to convince Caymen that being rich isn't a character flaw, she finds out that money is a much bigger part of their relationship than she'd ever realized.

With so many obstacles standing in their way, can they close the distance to each other?

A perfect mixture of bittersweet and charming, this new paperback original from house author Kasie West is an endearing romantic comedy that will steal your heart. 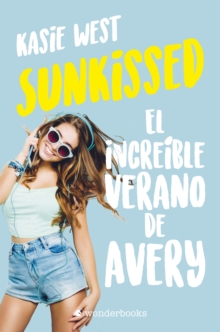 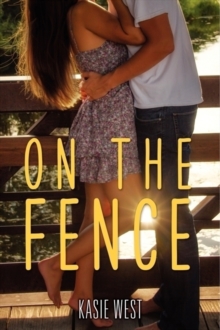 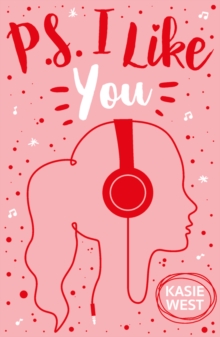 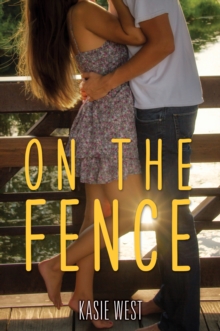