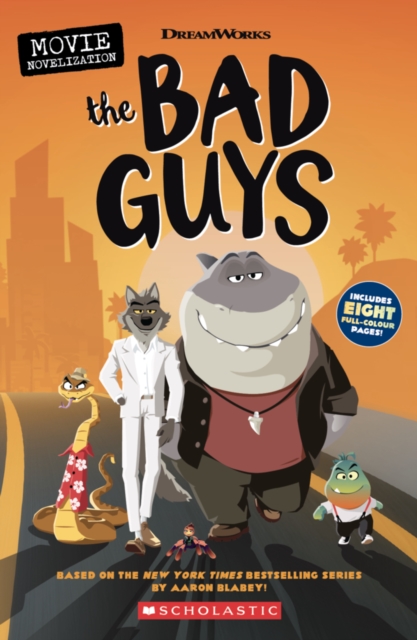 The hit series is now a major motion picture.

Join Mr Wolf and the gang in their big screen debut! They may look like Bad Guys, but these wannabe heroes are doing good deeds ... whether you like it or not! Discover all you need to know about the baddest guys around in this all-new novel based on the major motion picture! Perfect for new and old fans of the series Based on the major motion picture From the bestselling series that has sold 8.2 million copies worldwide. with colour stills from the movie! 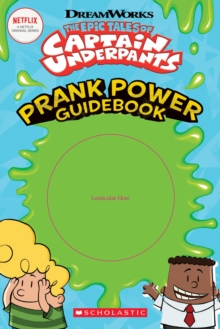 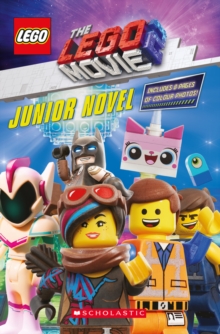 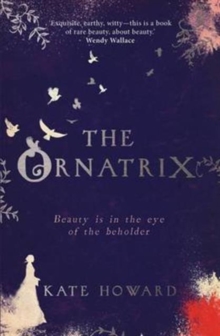 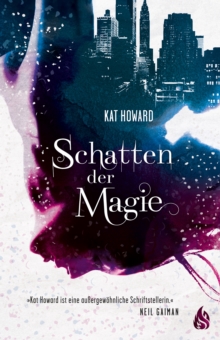 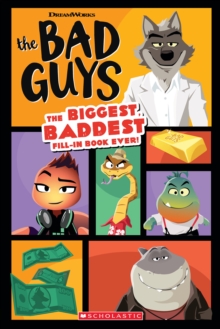 The Bad Guys Movie: The Biggest, Baddest Fill-in Book Ever! 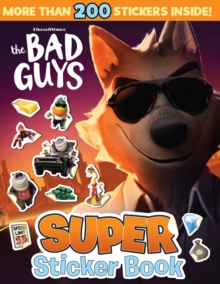 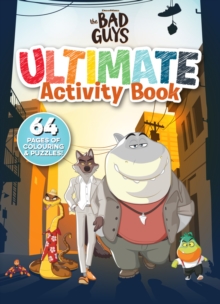 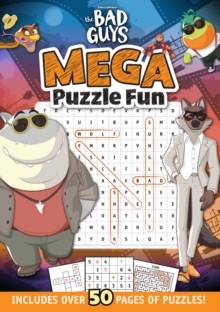