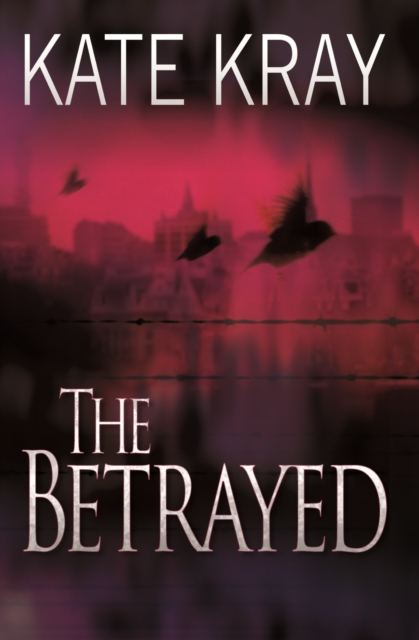 Rosie was a beautiful, young actress when she fell in love with Johnny Mullins, the notorious London gangster.

But their married life was far from what she had hoped it would be and was marred by drug abuse and violence.

After Johnny was arrested and sentenced to eighteen years, it became clear that their relationship was doomed to fail. Now, years later, and for the first time, life is finally looking up for Rosie Mullins.

She has confronted her jealous husband and told him that she wants out, her acting career has taken off, and she has fallen into a new relationship with a top TV executive. But, all too quickly, she finds that Johnny's influence extends far beyond the prison walls that contain him.

To make matters worse, his intensely loyal twin brother, 'Mad Dog' Eddie, is proving to be every bit as dangerous as her husband. 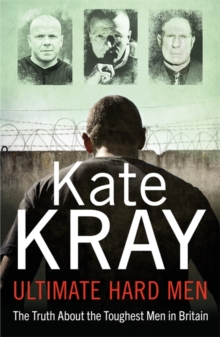 Ultimate Hard Men - The Truth About the Toughest Men in Britain 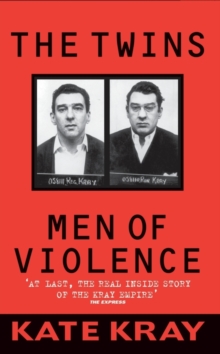 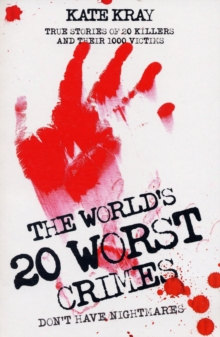 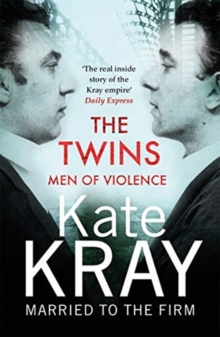 The Twins - Men of Violence