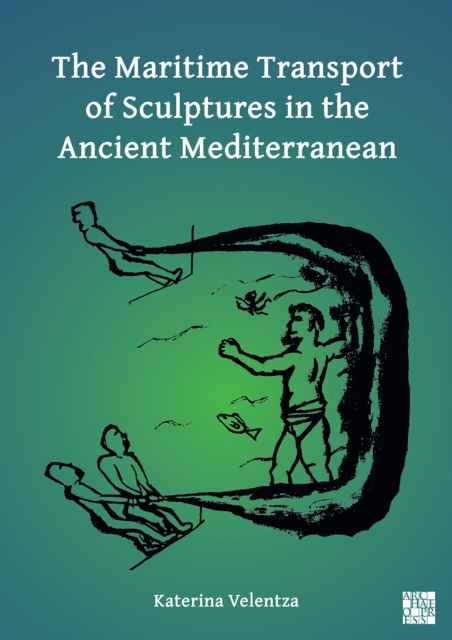 The Maritime Transport of Sculptures in the Ancient Mediterranean Paperback / softback

The Maritime Transport of Sculptures in the Ancient Mediterranean examines where, when, why and how sculptures were transported on the Mediterranean Sea during Classical Antiquity through the lenses of both maritime and classical archaeology.

From the 16th century onwards numerous ancient sculptures have been discovered in the Mediterranean from the context of surveyed shipwrecks, unrecorded potential shipwrecks or as isolated finds.

Scholars so far have analysed those sculptural artefacts from an art historical perspective, with interpretation of their maritime transportation remaining conjectural due to the problematic recording and the remoteness of their underwater context. With a focus on the underwater context of already retrieved sculptures, this book aims at comprehending in detail the various circumstances under which ancient sculptural artefacts were carried on board ancient merchant ships and were consequently deposited underwater.

Through the creation of an extensive Mediterranean-wide database, with more than 100 known incidents of ancient sculptures found underwater, and the in-depth analysis of three case studies, the Porticello, Mahdia and Favaritx shipwrecks, a new interpretation is presented for this maritime activity.

Thereby, new details for the maritime transport and distribution of sculptures during the period of Classical Antiquity are revealed.

Finally, the volume demonstrates the importance of the thorough recording of underwater archaeological evidence in the hope of raising awareness and eliminating the salvage of ancient sculptures out of their underwater context, a practice that has been encouraging the illicit trade of such antiquities.