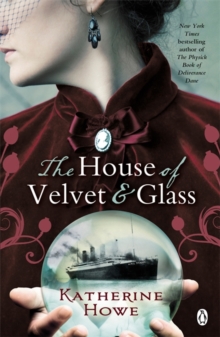 The House of Velvet and Glass Paperback / softback

Katherine Howe, New York Times bestselling author of The Physick Book of Deliverance Dane returns with her dazzling new historical novel, The House of Velvet and Glass, set against the backdrop of the sinking of the Titanic. 1915, and the ghosts of the dead haunt a wealthy Boston family... Sibyl Allston is devastated by the recent deaths of her mother and sister aboard the Titanic. Hoping to heal her wounded heart, she seeks solace in the parlour of a medium who promises to contact her lost loved ones. But Sibyl finds herself drawn into a strange new world where she can never be sure that what she sees or hears is real. In fear and desperation she turns to psychology professor Benton Jones - despite the unspoken tensions of their shared past... From the opium dens of Boston's Chinatown to the upscale salons of high society , Sibyl and Benton are drawn into a world of occult magic, of truth and lies, and into a race to understand Sibyl's own apparent talent for scrying before it is too late. Katherine Howe's The House of Velvet and Glass is a harrowing story of darkness and danger vanquished by the redemptive power of love. Praise for Katherine Howe:'Spellbinding... A terrific story' Daily Express'A transfixing tale of black magic, hauntings and real-life tricks that will keep you up all night' Glamour'A brilliant take on the 17th Century Salem witch trials' MirrorKatherine Howe's family has lived in the area around Salem Massachusetts for generations dating back to the 1620s.

She is a descendant of two accused Salem witches - Elizabeth Proctor and Elizabeth Howe.

Katherine is a PhD candidate at Boston University. She lived in Massachusetts and New York with her husband.

The House of Velvet and Glass is her second novel to be published by Penguin.

Also by Katherine Howe   |  View all 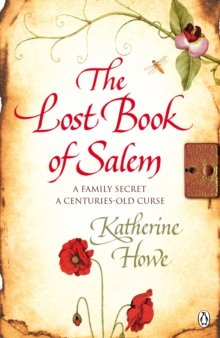 The Lost Book of Salem 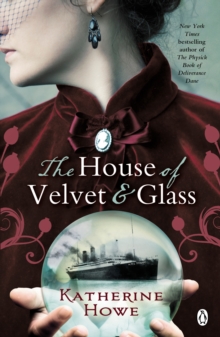 The House of Velvet and Glass 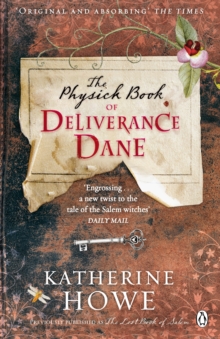 The Physick Book of Deliverance Dane 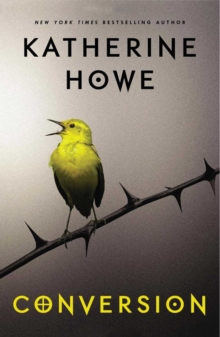