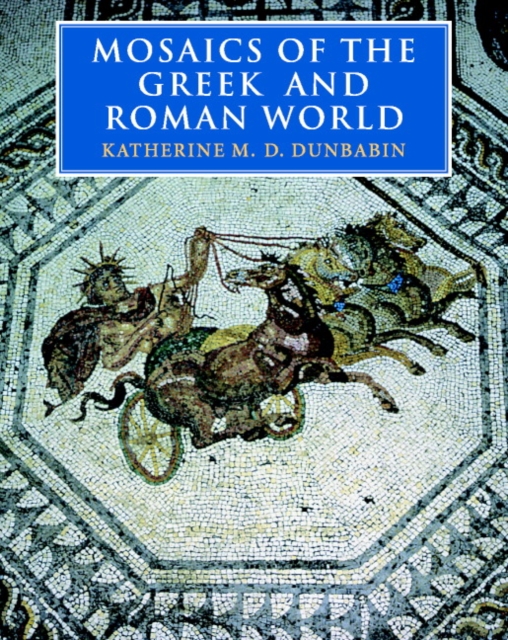 Mosaics of the Greek and Roman World Paperback / softback

This book provides a comprehensive account of mosaics in the ancient world from the early pebble mosaics of Greece to the pavements of Christian churches in the East.

Separate chapters in Part I cover the principal regions of the Roman Empire in turn, in order to bring out the distinctive characteristics of their mosaic workshops.

Questions of technique and production, of the role of mosaics in architecture, and of their social functions and implications are treated in Part II.

The book discusses both well-known works and recent finds, and balances consideration of exceptional masterpieces against standard workshop production.

Two main lines of approach are followed throughout: first, the role of mosaics as a significant art form, which over an unbroken span illuminates the evolution of pictorial style better than any comparable surviving medium; and secondly, their character as works of artisan production closely linked to their architectural context.