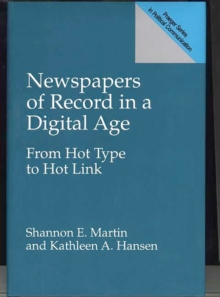 Newspapers of Record in a Digital Age : From Hot Type to Hot Link Hardback

Newspapers as a record of the day's events and conduit for public business have been part of life in the United States for several hundred years.

While some newspapers claim the newspaper of record characteristics for themselves, others are so designated to serve specific community functions, such as the town chronicler or public notice distributor.

The expression newspaper of record is most often found among works by lawyers, historians, and librarians.

Yet many newspapers are now developing online news products that do not correspond directly to the newsprint version.

Many are asking whether online newspapers will replace traditional newsprint products and whether the online version can or should be treated as equal to the newsprint version.

State and municipal governments are exploring electronic distribution of public notices, challenging newspapers' exclusive claim to legal notice advertising revenue. Martin and Hansen focus on some of the traditional uses of newspapers by groups who use the newspaper of record concept, and they compare traditional newspapers to online newspapers as records.

After a historical review, they examine legal and archival uses for newspapers, report on several case studies of online newspaper production, and conclude with suggestions for future scholarly, legal, and industry focus on the newspaper of record concept.

Also by Kathleen A. Hansen 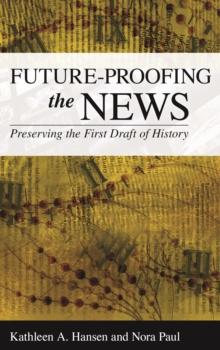 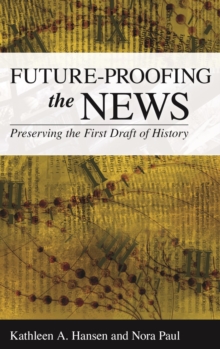 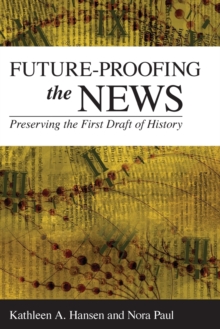