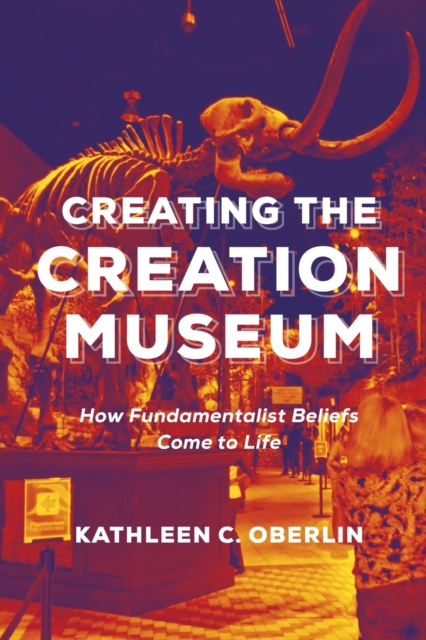 Investigates how the Christian fundamentalist movement brings Creationism into the mainstream through a Kentucky museum In Creating the Creation Museum, Kathleen C.

Oberlin shows us how the largest Creationist organization, Answers in Genesis (AiG), built a museum-which has had over three million visitors-to make its movement mainstream.

She takes us behind the scenes, vividly bringing the museum to life by detailing its infamous exhibits on human fossils, dinosaur remains, and more. Drawing on over three years of research at the Creation Museum, where she was granted rare access to AiG's leadership, Oberlin examines how the museum convincingly reframes scientific facts, such as modeling itself on traditional natural history museums.

Through a unique historical dataset of over 1,000 internal documents from creationist organizations and an analysis of media coverage, Creating the Creation Museum shows how the museum works as a site of social movement activity and a place to contest the secular mainstream.