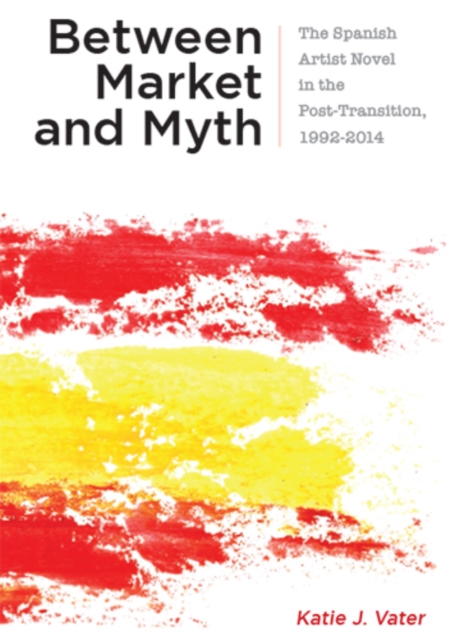 Between Market and Myth : The Spanish Artist Novel in the Post-Transition, 1992-2014 Hardback

Part of the Campos Ibericos series

In its early transition to democracy following Franco's death in 1975, Spain rapidly embraced neoliberal practices and policies, some of which directly impacted cultural production.

In a few short years, the country commercialized its art and literary markets, investing in 'cultural tourism' as a tool for economic growth and urban renewal.

The artist novel began to proliferate for the first time in a century, but these novels - about artists and art historians - have received little critical attention beyond the descriptive.