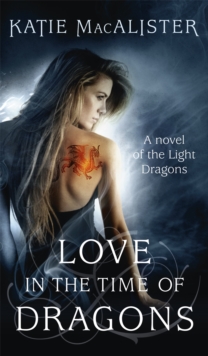 Love in the Time of Dragons Paperback / softback

Which is quite bad enough. But then the strange people insist they are dragons. And, worse, that she is also a dragon, named Ysolde de Bouchier, one of the most notorious figures in dragon history. She doesn't buy it. She can't breath fire or shapeshift. She's not even bothered by gold. But they're adamant. And she's in trouble... Because these dragons also want to sentence her to death. If she's going to survive, Tully realises she is going to have to find a way to solve the crimes she's being accused of.

Even though they happened in a past she has absolutely no memory of living.

Also by Katie MacAlister   |  View all 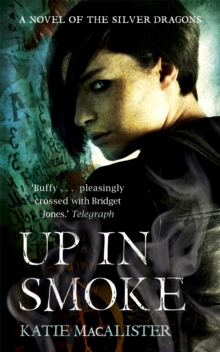 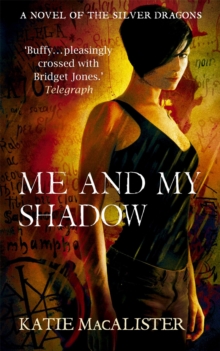 Me and My Shadow (Silver Dragons Book... 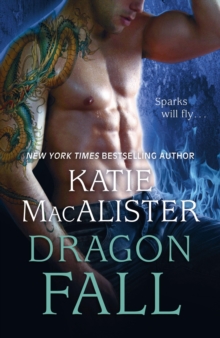 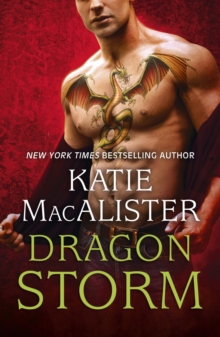