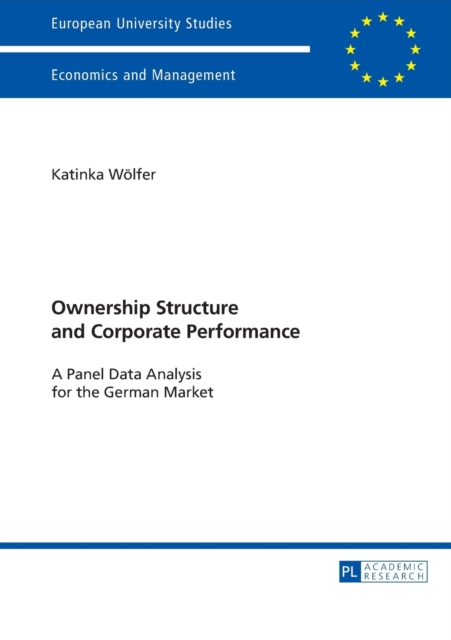 The book sheds new light on the relation between equity ownership and corporate performance.

Empirical studies presented in this book are based on a large panel data set and model the impact of concentrated ownership on performance, with nonlinear effect shapes being estimated through cubic splines.

The final model incorporates the identity of owners into the investigation and illustrates the differing performance effects of various large shareholders.

This approach adds to the understanding of ownership effects as previous research was mainly concerned with the role of ownership concentration and neglected the identity of blockholders as an equally important dimension of ownership.

The new perspective will give fresh impetus to researchers, corporate decision makers and public policy. 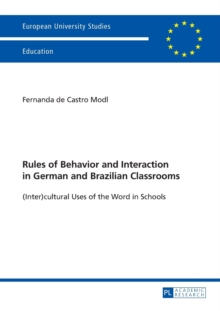 Rules of Behavior and Interaction in German and Brazilian Classrooms 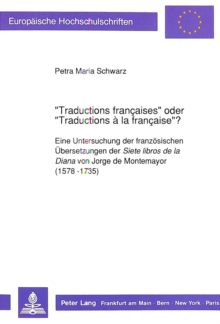 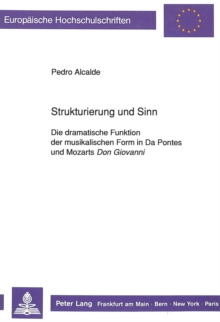 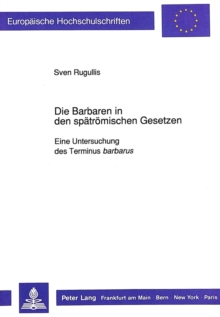