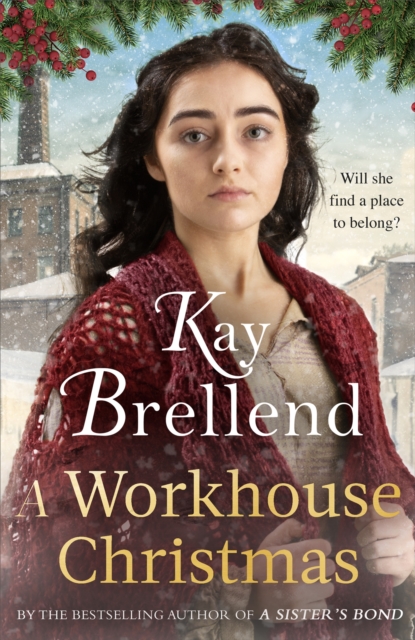 Part of the Workhouse to War series

Discover the Workhouse to War trilogy by Kay Brellend: a new saga series set in the Whitechapel Union workhouse in East London, between 1904 and 1916. . . Christmas Eve, 1909. Eleven-year-old Lily Larkin is left to fend for herself in an East London workhouse after her dying mother is taken to an infirmary: her future looks bleak.

Once she is separated from her twin brother, Davy, her childhood hopes seem to shatter.

But Lily's fierce spirit - along with her beloved new friends - help her to endure the miserable drudgery of life at South Grove Workhouse and its cruel supervisor, Miss Fox. When a handsome, smartly-dressed gentleman shows up at the workhouse, claiming to be her cousin and with an offer of employment, Lily seizes her chance to escape.

But her new job is far from perfect, and her reunion with her brother isn't what she thought it would be.

Still, she relishes her freedom from the workhouse, and, finding herself on the cusp of womanhood, is determined to embrace her new life - until a shocking secret from her past is uncovered.

As everything she'd ever believed about herself is thrown into confusion, will Lily ever be able to rise above her past?Praise for Kay Brellend'Vividly rendered' Historical Novel Society'A fantastic cast of characters' Goodreads'Thoroughly absorbing' Goodreads 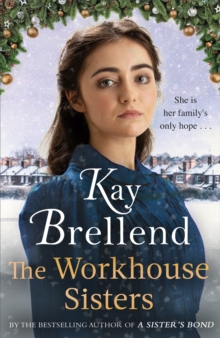 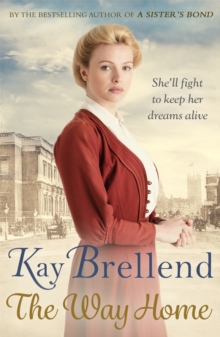 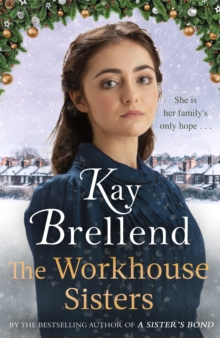 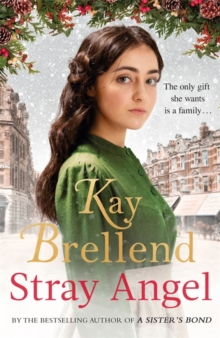 Also in the Workhouse to War series 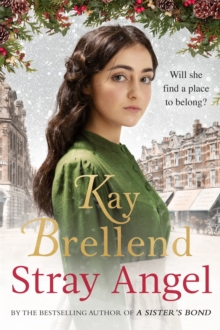