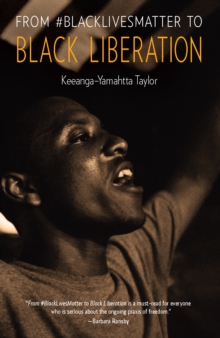 With the slogan of 'Black Lives Matter', a burgeoning movement has awakened a new generation of activists.

In this stirring and insightful analysis, activist and scholar Keeanga-Yamahtta Taylor surveys the historical and contemporary ravages of racism and argues that the persistence of structural problems such as mass incarceration and Black unemployment have created a context in which this new struggle against police violence holds the potential to reignite a broader push for Black liberation. 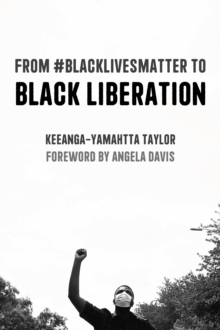 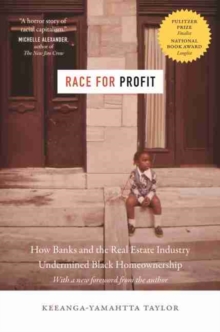 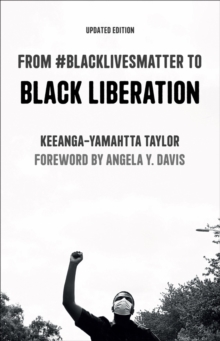 From #BlackLivesMatter to Black Liberation 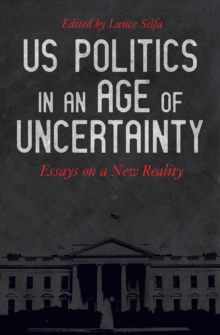 US Politics in an Age of Uncertainty