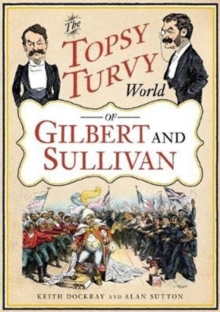 The Topsy Turvy World of Gilbert and Sullivan Paperback / softback

No musical partnership has enjoyed greater success during its time span, or bequeathed a more powerful and enduring legacy, than that of Gilbert and Sullivan in the later nineteenth century.

Even before their first successful collaboration in 1875, both William Schwenk Gilbert (1836-1911) and Arthur Seymour Sullivan (1842-1900) had already forged considerable reputations for themselves.

Thereafter, between 1877 and 1896, Gilbert wrote the librettos, and Sullivan the music, for no fewer than a dozen Savoy operas, among them the still regularly performed 'H.M.S.

Not only are the plots ingenious, the lyrics witty and the music compelling, the operas also present modern audiences with splendidly rich and satirical evocations of Victorian England and its society: the prime subject matter of this book!

Also by Keith Dockray   |  View all 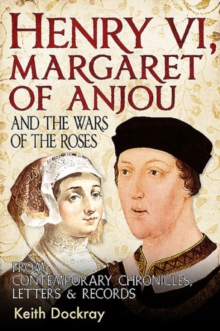 Henry VI, Margaret of Anjou and the... 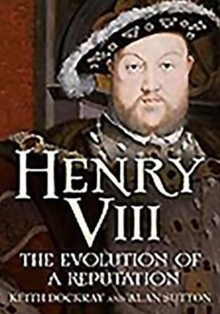 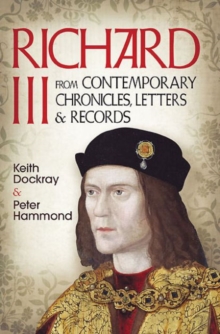 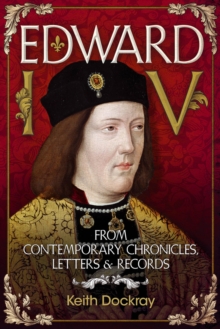