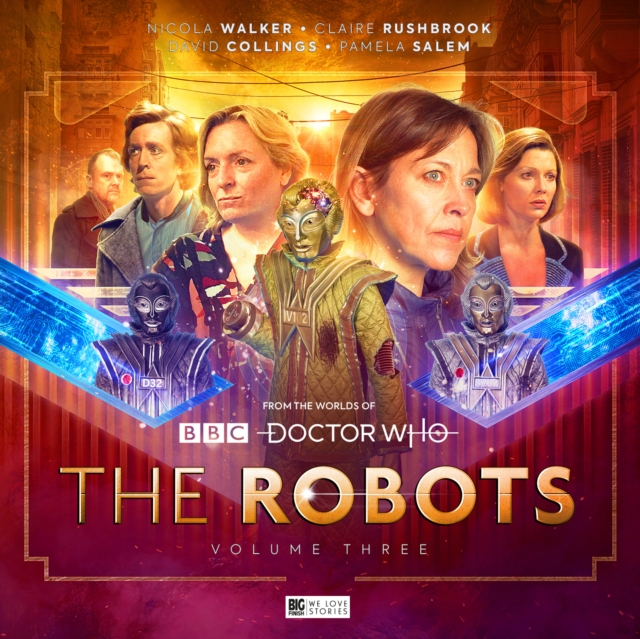 Part of the The Robots series

During the events of Doctor Who - Ravenous 2, Liv Chenka left the Doctor and the TARDIS behind.

Just for one year. A year during which she would live on Kaldor and get to know her sister Tula all over again.

But Kaldor is going through a period of tumultuous change.

Technology is changing at an advanced rate - the robots are evolving, artificial intelligence is adapting, and with these changes so politics is altering too.

Dangerously. Can Liv and Tula make a difference during the most turbulent time in the world's history?

More cast details to be announced.

Also in the The Robots series 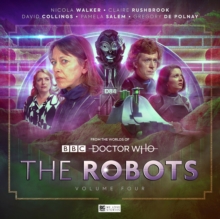 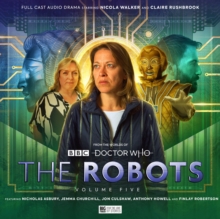 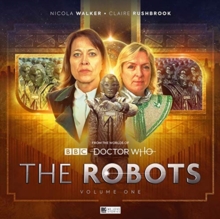 The Robots: Volume One 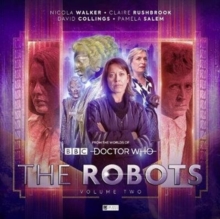