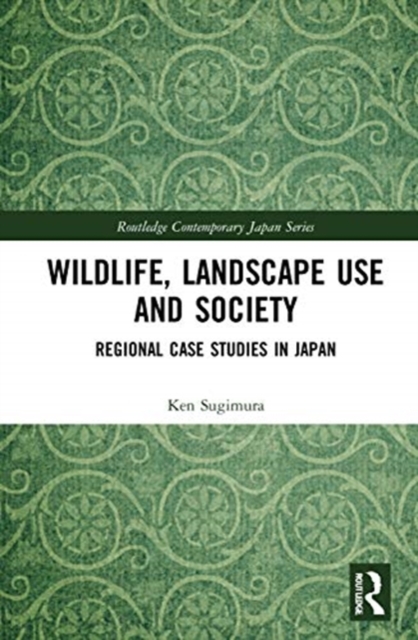 A comprehensive analysis of the various terrestrial natural landscapes and habitats within Japan, and the efforts to sustain and conserve them and sustain landscape services. In 2011, Conservation International designated the Japanese islands collectively as one of the world's biodiversity hotspots.

They are rich in biodiversity, but also densely populated and so human impacts have led to many species being classed as endangered though few have become extinct during recent decades.

Sugimura evaluates the effects of landscape changes, government policies and economy on the forest ecosystems and services of Japan.

He then contemplates how a rich variety of wildlife species have been able to survive, albeit in limited numbers, despite the rapid expansion of Japanese economic activities in the 20th century.

In addition, there appear to be correlations between uniqueness of biodiversity, types of landscape use and the attitudes of local communities towards natural landscapes. A vital introduction for international environmentalists, geographers and environmental scientists looking to understand Japan's unique ecosystems and their experiences with human activities. 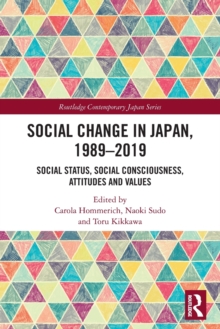 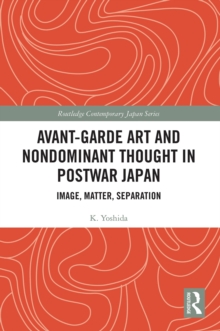 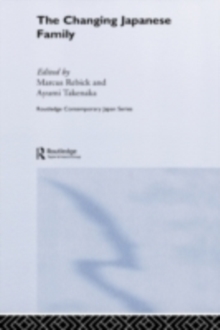 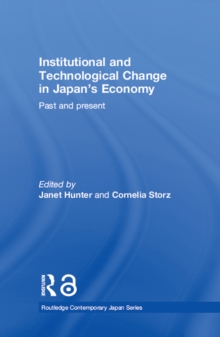