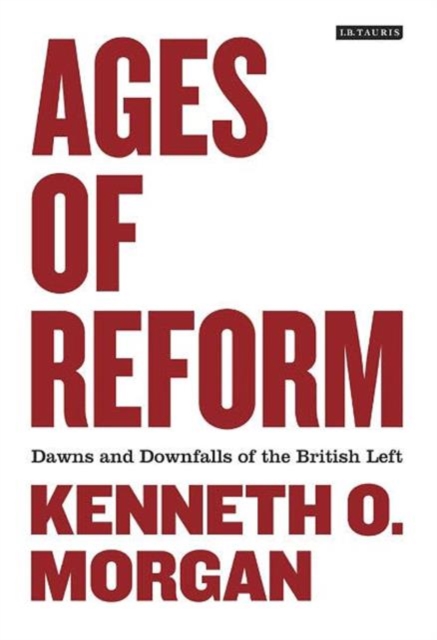 Ages of Reform : Dawns and Downfalls of the British Left Hardback

The British Left has developed a long way since the early days of electoral reform signalled by the Great Reform Act of 1832.

In this book, Kenneth O. Morgan, one of the foremost historians of left-wing politics, provides a detailed history of the British Left from the Great Reform Act to the rise (and decline) of New Labour.

Along the way, he highlights the characters and events that have been pivotal in shaping the development of the Left - from Gladstone and the New Radicalism, to Lloyd George and the Boer War, to Tony Blair and the War in Iraq.

Morgan's searing analysis and accessible scholarship, not to mention his enormous distinction as a political historian, makes this an essential book for anyone interested in British history and the history of socialism. 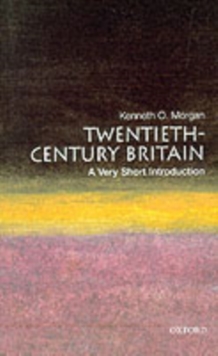 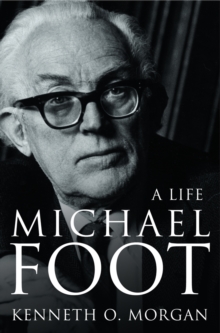 Michael Foot: A Life (Text Only) 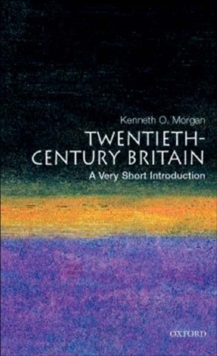 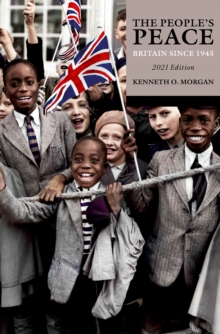