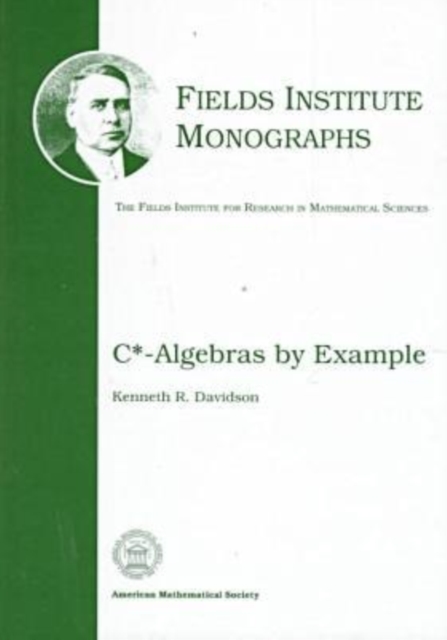 The subject of C*-algebras received a dramatic revitalization in the 1970s by the introduction of topological methods through the work of Brown, Douglas, and Fillmore on extensions of C*-algebras and Elliott's use of $K$-theory to provide a useful classification of AF algebras.

These results were the beginning of a marvelous new set of tools for analyzing concrete C*-algebras.

This book is an introductory graduate level text which presents the basics of the subject through a detailed analysis of several important classes of C*-algebras.The development of operator algebras in the last twenty years has been based on a careful study of these special classes.

While there are many books on C*-algebras and operator algebras available, this is the first one to attempt to explain the real examples that researchers use to test their hypotheses.

These notes were compiled during the author's participation in the special year on C*-algebras at The Fields Institute for Research in Mathematical Sciences during the 1994-1995 academic year.

The field of C*-algebras touches upon many other areas of mathematics such as group representations, dynamical systems, physics, $K$-theory, and topology.

The variety of examples offered in this text expose the student to many of these connections.

Graduate students with a solid course in functional analysis should be able to read this book.

This should prepare them to read much of the current literature.

This book is reasonably self-contained, and the author has provided results from other areas when necessary. 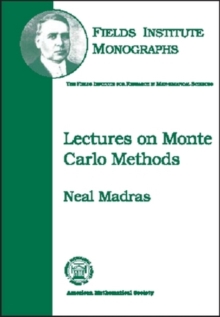 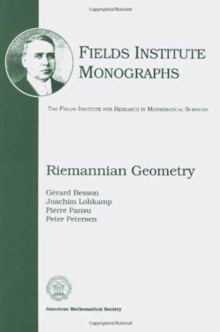 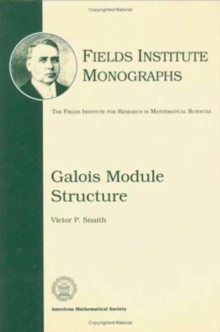 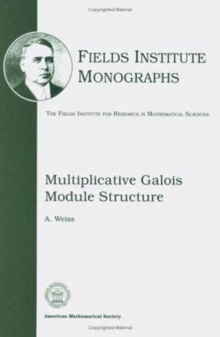 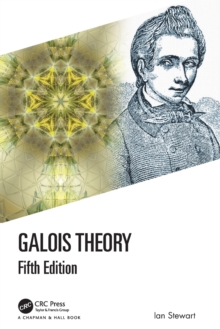 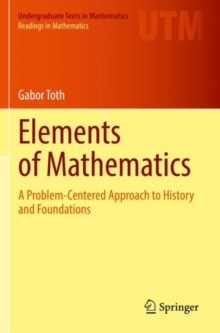 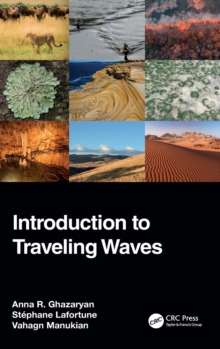 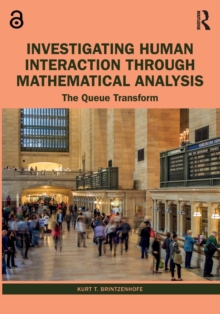