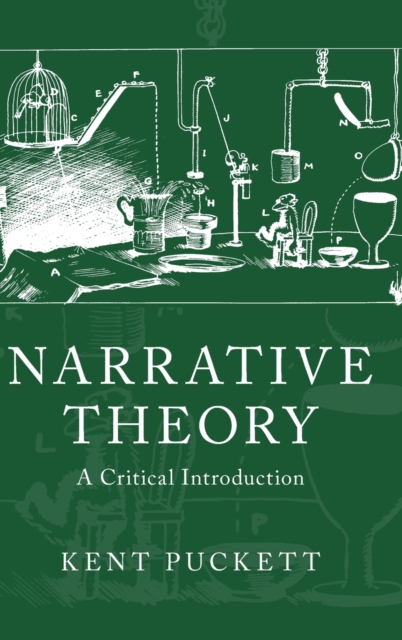 In addition to introducing readers to some of the field's major figures and their ideas, Puckett situates critical and philosophical approaches towards narrative within a longer intellectual history.

The book reveals one of narrative theory's founding claims - that narratives need to be understood in terms of a formal relation between story and discourse, between what they narrate and how they narrate it - both as a necessary methodological distinction and as a problem characteristic of modern thought.

Puckett thus shows that narrative theory is not only a powerful descriptive system but also a complex and sometimes ironic form of critique.

Narrative Theory offers readers an introduction to the field's key figures, methods and ideas, and it also reveals that field as unexpectedly central to the history of ideas.