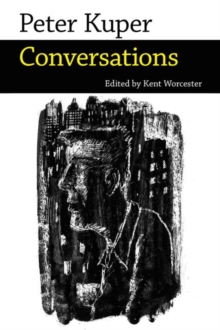 Part of the Conversations with Comic Artists Series series

Peter Kuper (b. 1958), one of America's leading cartoonists, has created work recognized around the world.

His art has graced the pages and covers of numerous magazines and newspapers, including Time, the New Yorker, Mother Jones, and the New York Times.

He is also a longtime contributor to Mad magazine, where he has been writing and drawing Spy vs.

Spy for nearly two decades. He is the cofounder and coeditor of World War 3 Illustrated, the cutting-edge magazine devoted to political graphic art.

Crumb and Vaughn Bode, Mad magazine publisher William Gaines, and Jack Kirby, co-creator of mainstream superheroes from the Avengers to the Fantastic Four.

These were conducted by Kuper and fellow artist Seth Tobocman in the early 1970s, when they were teenagers. Kuper's graphic novels have explored the medium from comics journalism and autobiography to fiction and literary adaptation.

Most of the interviews collected in this book are either previously unpublished or long out of print, and they address such varied topics as the nuts and bolts of creating graphic novels, world travels, teaching at Harvard University, Hollywood deal-making, climate change, Spy vs.

Among the works examined herein are his books The System, Sticks and Stones, Stop Forgetting to Remember, Diario de Oaxaca, and adaptations of Franz Kafka's The Metamorphosis and Upton Sinclair's The Jungle.

This book is the 2016 Eisner Award Winner for Best Graphic Album.

Also in the Conversations with Comic Artists Series series   |  View all 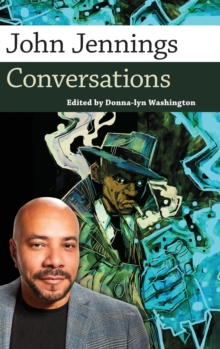 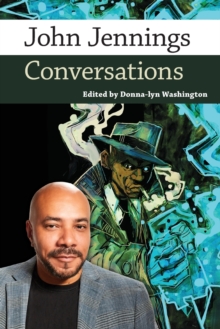 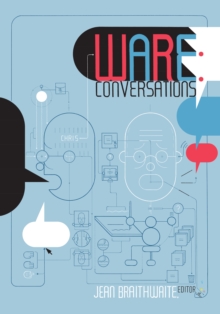 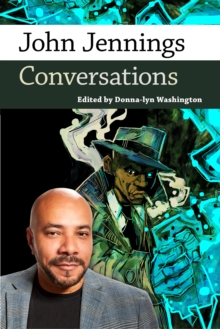