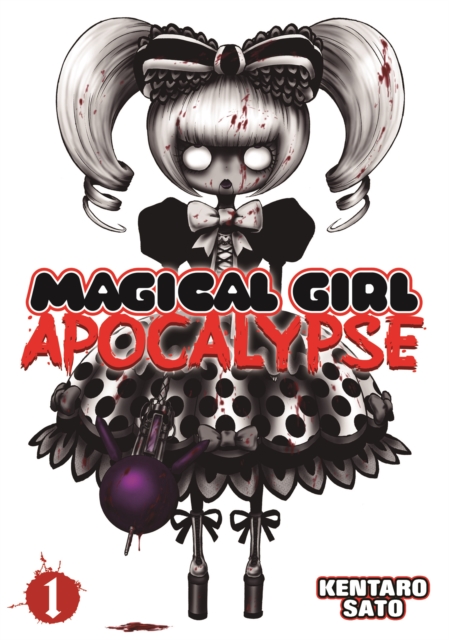 High-schooler Kii Kogami is stuck in a rut, loathing the monotonous doldrums of his everyday life.

If only something exciting were to happen, something magical.

As fate would have it, Kii is about to get his wish, but in a way more terrifying than anything he could have imagined.

When a little girl clad in gothic lolita attire appears at school and starts to gruesomely bludgeon, dismember and mutilate all who cross her path, while chanting the mantra "Magical Girl" under her breath, the school devolves into a state of bloody chaos.

Just how will Kii escape from this murderous magical girl?

Is there no way out of school for hapless Kii Kogami? And even if he escapes, what will be left of the world outside? 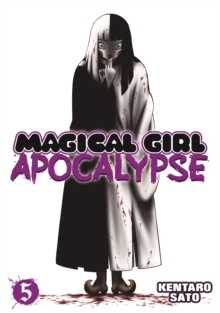 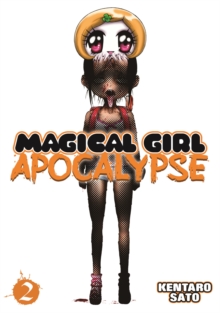 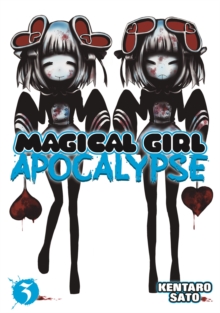 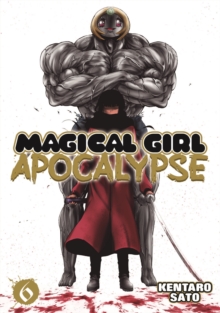 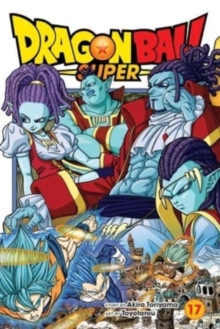 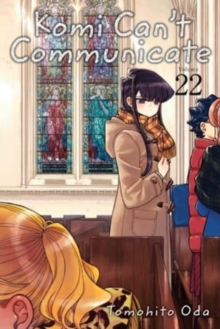 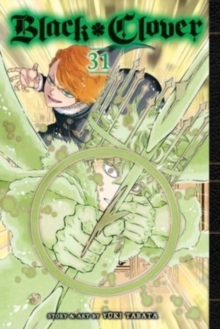 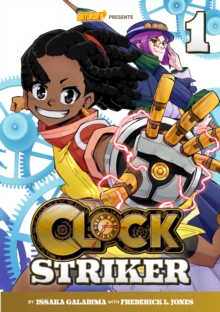