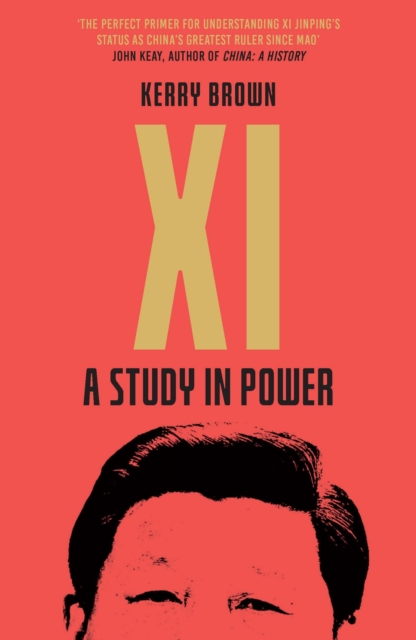 'Kerry Brown's Xi is the perfect primer for understanding Xi Jinping's status as China's greatest ruler since Mao and as this century's least assailable statesman' John Keay, author of China: A History'A valuable primer for anyone looking to get up to speed on Xi Jinping's rise to global power' Jeff Wasserstrom, Guardian'Offers a nuanced and thorough explanation of Xi's China and why the Communist Party, for all its flaws, has long life in it' Oliver Farry, Irish TimesAlthough Xi Jinping came to power a decade ago, he remains an enigmatic figure in the West.

His priority has always been to keep Chinese society as stable as possible, steering a course through a period of astounding economic growth, while ensuring that nothing challenges the political status quo. But with unrest stirring in Hong Kong, reports of human rights abuses taking place in the Xinjiang region and, devastatingly, the outbreak of a virus that would change the world, suddenly understanding Xi's China is more important than ever before. In this short and timely book, academic and author Kerry Brown examines the complexities behind the man, explaining the impact that his rule is already having on the West.

But who is Xi really, and what is his vision for China's future? And, crucially, what does that mean for the rest of the world? 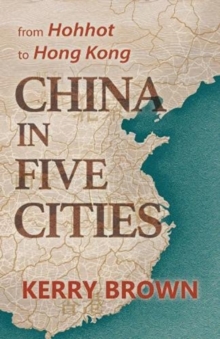 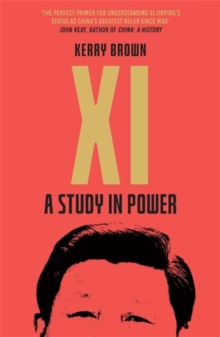 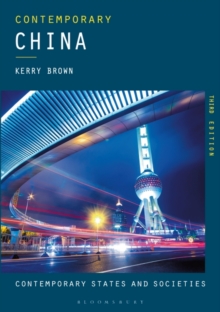 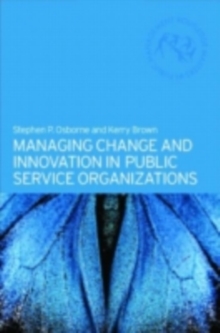