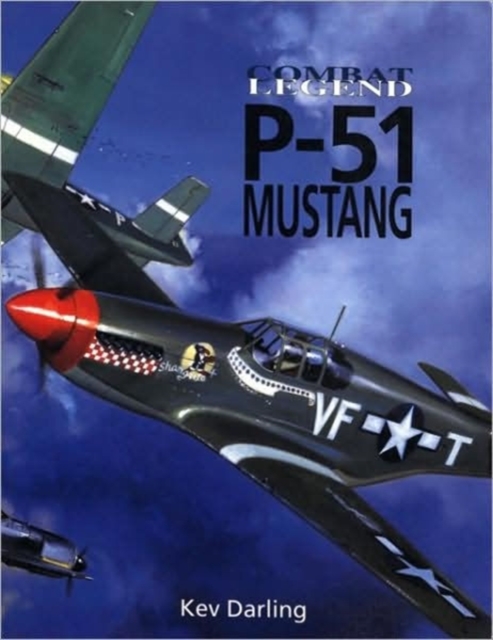 The Mustang was the greatest godsend to the massive day-light bomber fleets that pounded Hitler's Reich during World War II.

It was the first aircraft to have the range and ability to intercept and destroy German fighters that had previously decimated Allied attacks and caused the loss of many US aircrew.

Designed and built in the USA to a British wartime specification, the early models were under-powered and it was not until the famous Merlin engine was installed that its full potential was realized.

The type played a vital part in all the wartime theatres and went on to serve with many air forces in post-war years.

This is a useful introductory source book for enthusiasts and modellers wishing to find detailed references to the design and history of the Mustang.

Why was the aircraft conceived? What was it like to fly in combat? Who were the people who designed it and became famous for flying it?

What were its virtues and vices? These and many more questions are answered here. There are illustrations to show the colour schemes used in different operational theatres of combat and rare photographs taken when the heat was on. 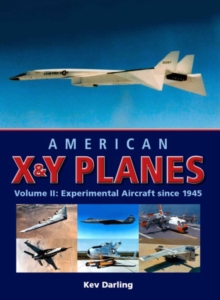 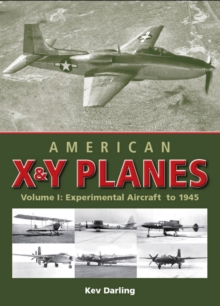 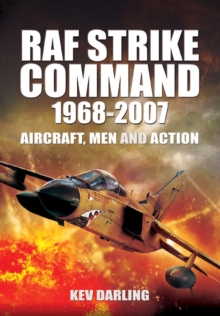 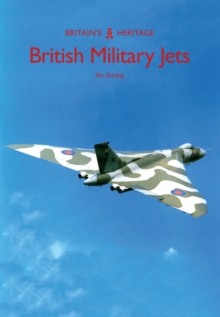