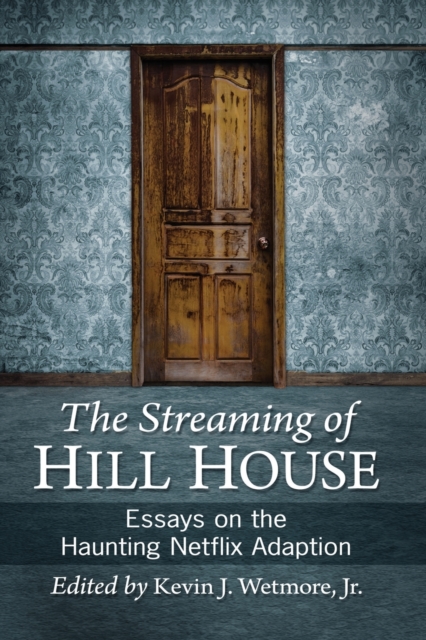 The Streaming of Hill House : Essays on the Haunting Netflix Adaption Paperback / softback

Netflix's The Haunting of Hill House has received both critical acclaim and heaps of contempt for its reimagining of Shirley Jackson's seminal horror novel.

Others believed it denigrated and diminished its source material, with some even calling it a "betrayal" of Jackson.

Though the novel has produced a great deal of scholarship, this is the first critical collection to look at the television series.

Featuring essays from noted scholars and award-winning horror authors, this collection goes beyond comparing the novel and the Netflix adaptation to look at the series through the lenses of gender, architecture, education, hauntology, addiction, and trauma studies including analysis of the show in the context of 9/11 and #Me Too.

Specific essays compare the series with other texts, from Flanagan's other films and other adaptations of Jackson's novel, to the television series Supernatural, Toni Morrison's Beloved and the 2018 film Hereditary.

Together, this collection probes a terrifying television series about how scary reality can truly be, usually because of what it says about our lives in America today.