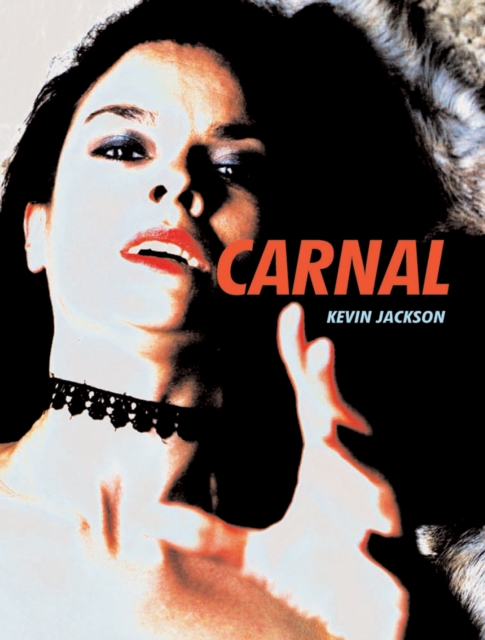 A veritable multiverse of odd scribblings, encompassing forgotten British filmmakers, cartoons and comic strips, rigorous French theorists, the occult, street art, and internationally renowned photographers, presented in playful essays that are at-once compulsively readable and formally sophisticatedI have heard it plausibly suggested that were the last 1,000 years of Western literary culture, and all of its cinematographic culture, to disappear from the earth, one of the things you'd need to be able to recreate it would be the contents of Kevin Jackson's brain.

Quite true; and it would moreover be a very interesting kind of Western culture: maybe a bit more vampire-heavy, more geared towards the esoteric than the canon has traditionally admitted; for although clearly a child of the Enlightenment, he has none of the disdain of the superstitious and (to use a word that he borrowed off the late John Peel, when the DJ imagined how George W.

Bush might mangle the word 'spooky') enspookulating that often comes with the territory. 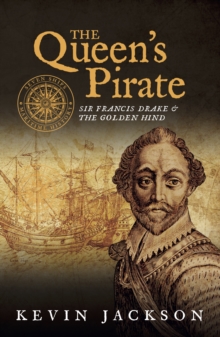 The Queen's Pirate: Sir Francis Drake and the Golden Hind 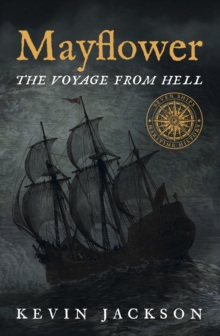 Mayflower: The Voyage from Hell 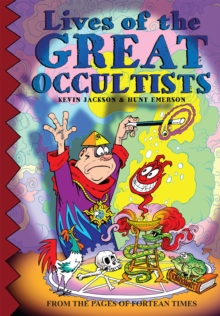 Lives Of The Great Occultists 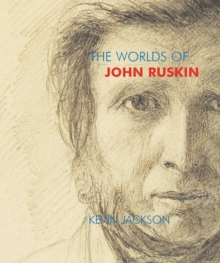 The Worlds of John Ruskin